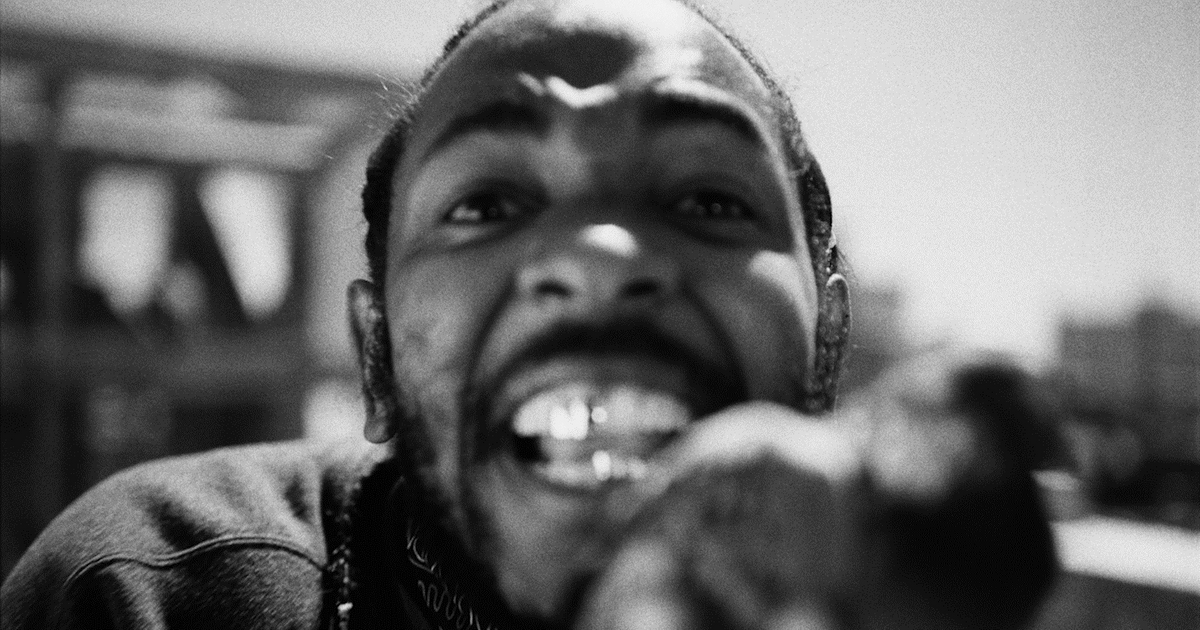 Kendrick Lamar rises to a higher power in his latest music video for his newly released Mr Moraal and the great steppers† Directed by Lamar and Dave Free, “N95” drifts from the beaches of Los Angeles to the deserts of Dallas. Filmed largely in black and white, the video sprinkles moments of color with cannabis greenhouses and early morning phone calls. Lamar plays with new visual effects in “N95” such as Christ-inspired ocean drifts and fast cuts inspired by skate videos. “N95” is a sequel to Free and Lamar’s “The Heart Part Five” with deep fakes by OJ Simpson, Kanye West, Jussie Smollett, Will Smith, Kobe Bryant and Nipsey Hussle, with the help of South Park‘s Matt Stone and Trey Parker. Lamar recently announced an upcoming tour for the new album, and if it’s anything like his latest music videos, it’ll be a spectacle for all ages.