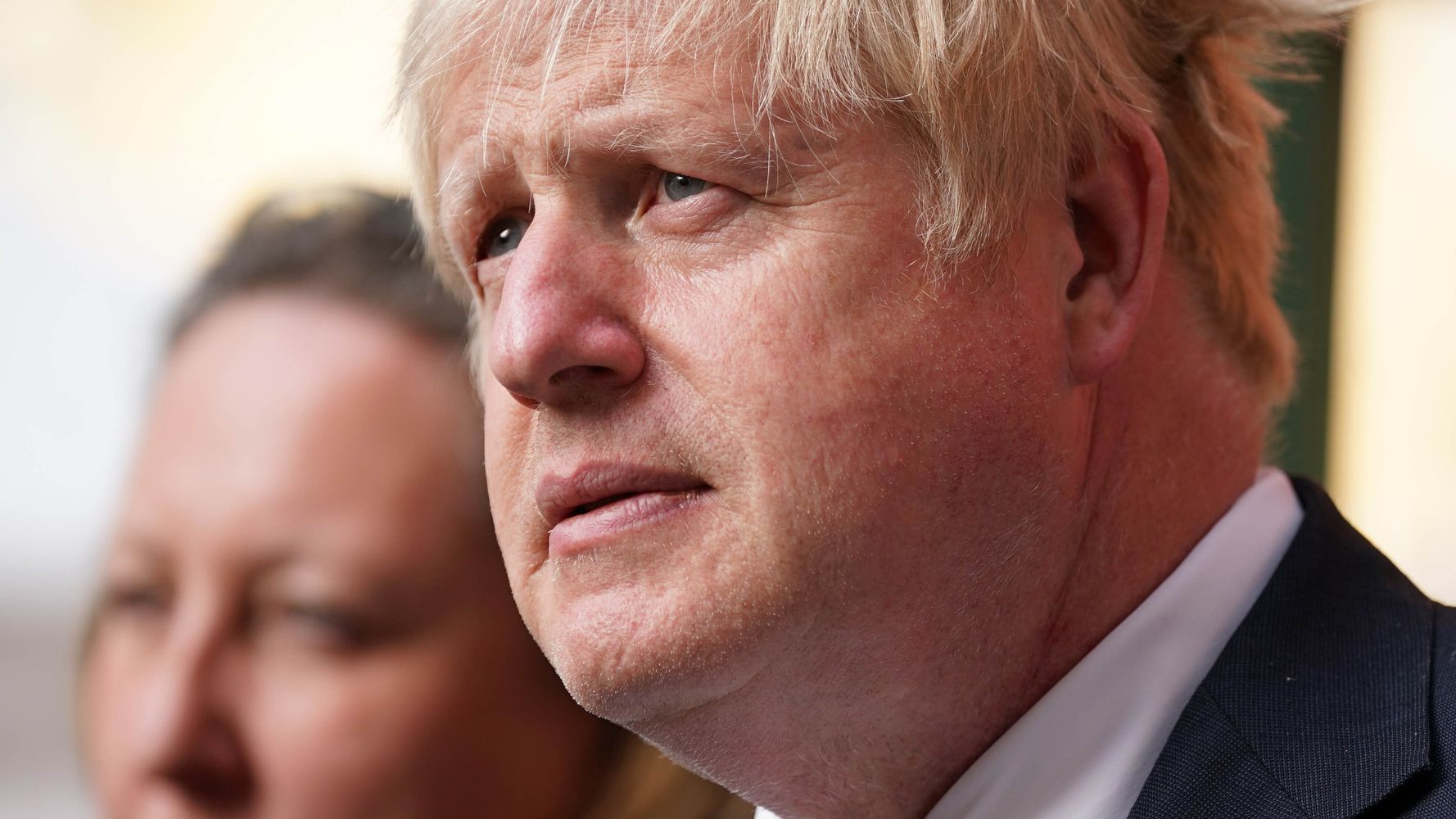 Keir Starmer’s promise to step down if he is fined for beergate doesn’t mean Boris Johnson should quit, a minister said.

After days of pressure and mounting questions, Starmer confirmed Monday afternoon that he would resign as Labor leader if he was fined for a rally he attended after campaigning in Durham last year.

The move has raised the question of whether Johnson – who has already been fined by the Metropolitan Police – should follow suit.

Asked on LBC whether the prime minister should resign if Starmer decides to step down, Malthouse said: “Not necessarily, no.

“Obviously, in any situation where, you know, the rules shift, there’s misunderstanding or mistakes, and excuses are made and they’re accepted, people of all walks of life have to be able to keep their jobs.

“But Keir Starmer has to speak for himself and set his own standards.”

Malthouse later told the BBC Today programme: “As far as I’m concerned, if mistakes were made, if apologies were made, I’m not sure someone so humble should lose their job for a permanent position. fine message.

“I don’t know what Keir Starmer is trying to do, whether he’s trying to turn an obviously somewhat mysterious situation into some sort of political situation, I don’t know.

“Ultimately, we have to leave room and time for the Durham Police Department to do their job, and I know they will do it with professionalism and accuracy. And once they come to their conclusion, he can decide what he wants to do.”

In his announcement, Starmer made it clear that he believed “no rules had been broken” but promised to resign if Durham police fined him for attending the April 2021 meeting.

There are mounting questions about the Labor leader’s behavior after he was pictured drinking a beer after campaigning in last year’s local elections.

It was later revealed that a curry had also been ordered late at night and that there may have been up to 30 people at the event, prompting Durham Police to open an investigation.

At the time of the meeting, the ban on in-house mixing remained in effect but there was an exemption for “work purposes”.

Starmer has denied doing anything wrong because he simply “stopped to eat something” during the workday.

“It is absolutely clear that no laws have been broken,” he said.

“They were followed at all times. I just had something to eat while working late at night, as any politician would do days before an election.

“If the police decided to impose a fixed fine on me, I would of course do the right thing and resign.”