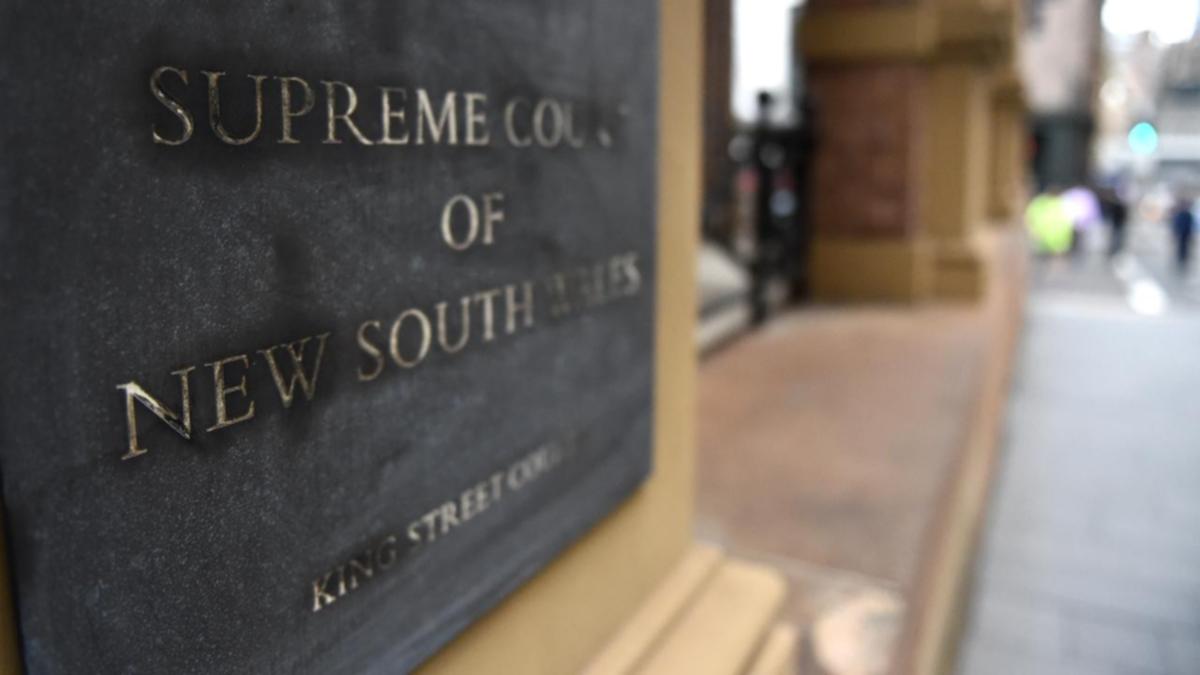 A jury has been told to be open to whether a man acted in self-defense or was provoked when he strangled his wife in the Sydney family’s garage.

Engracio Songcuan is on trial before the NSW Supreme Court for the alleged murder of his 69-year-old wife Erlinda at their Woodcroft home on May 2, 2020, months after nationwide COVID-19 lockdowns were imposed.

Songcuan pleaded not guilty to murder but guilty to manslaughter, saying his actions were like a “dog that bites back”.

In his opening statement, attorney Brian Royce told the jury to “pay attention to the fine print” in the trial.

“Once you’ve heard all the evidence, it will become clear that he is guilty of manslaughter,” Royce said.

“If there is a reasonable possibility that the accused acted in extreme provocation or self-defense, or both, the legal result is that he is guilty of manslaughter.”

A police officer also testified on Tuesday that she went to Woodcroft’s home and found Mrs Songcuan cold and heartless with a rope around her neck in the garage.

The retired accountant forged three notes purportedly from his now-deceased wife and found by the couple’s daughter, Catherine.

The jury was shown body-worn images of the daughter sitting on the floor crying, explaining to police that a letter from her father had been left upstairs, which read “cremating our bodies together… cause of death is heart attack “.

On Monday, Crown Prosecutor Adrian Robertson said the couple’s relationship deteriorated from early 2018 with quarrels escalating to the date of the murder, and the couple chose to sleep in separate bedrooms.

Two days before the murder, Catherine claims she was awakened by her parents arguing in the kitchen.

Ms Songcuan had found a birthday card addressed to her husband in the garage and screamed while holding a kitchen knife and hitting him with her slippers, demanding to see her husband’s phone and messages, the jury heard.

Ms Songcuan accused her husband of having an affair and was also concerned about money, allegedly taking about $17,000 from their Westpac bank accounts.

Songcuan has always denied having an affair.

On May 2, 2020, he claims his wife stormed into his room while he was sleeping, threw a television remote at him and hit him with a 50cm long object.

“I ran downstairs and went to the garage and she was still following me there hitting me and yelling so I had no choice but to silence her,” he told police.

He put a hand over her mouth and squeezed her throat for 15 to 20 minutes until she stopped breathing.

He then manipulated the crime scene to make it look like she had hanged herself and left the body for his daughter to find, the jury heard.

A week or two after her mother’s death, Catherine found the divorce papers and Westpac bank statements torn in their trash.

Mr. Robertson urged the jury to find that the strangulation was a voluntary, willful act with intent to kill or inflict grievous bodily harm.

The lawyer rejected all arguments that Songcuan had acted in self-defense or that he had lost control as a result of extreme provocation.

The trial continues on Wednesday.