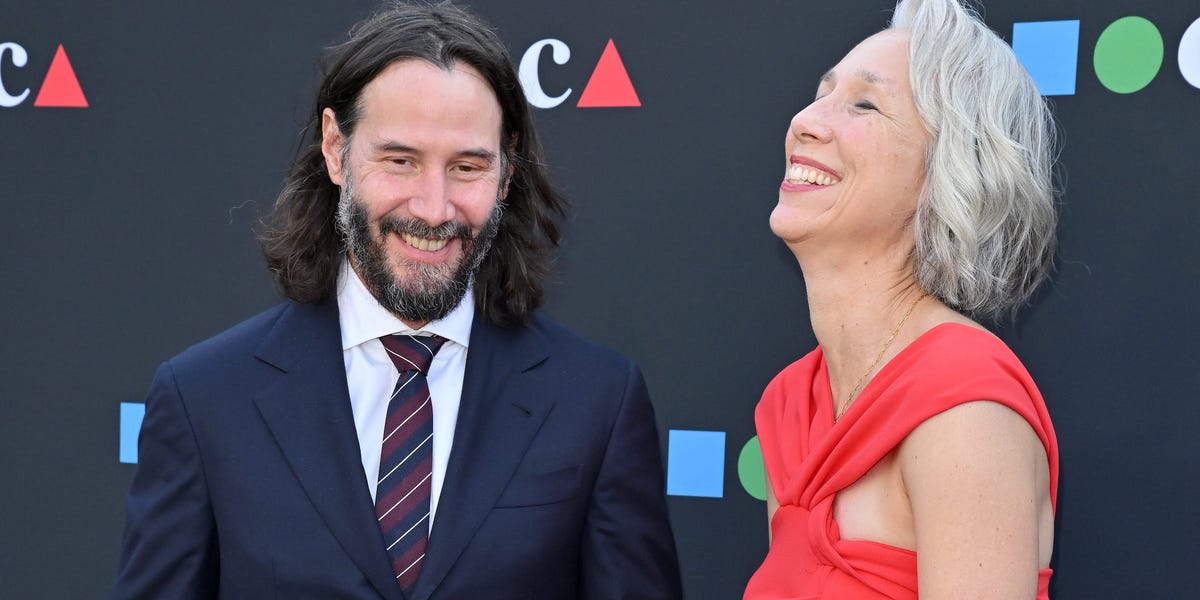 The artist revealed in a 2020 interview with Vanity Fair that her relationship with Reeves began after she gifted him the book more than a decade ago.

“The book was made as a surprise, by me, for Keanu, as a private gift. All our friends sitting in the room giggled when I gave it to him – they said, ‘Please publish it!’ So that’s how we got into publishing,” Grant explained in the 2020 interview.

According to Vanity Fair, “Ode to Happiness” is “a playful guide to

which combines text by Reeves with drawings by Grant. They later followed it up with a sequel, called “Shadows.”

As Grant revealed, she and Reeves were inspired by their partnership to open a publishing house (X Artists’ Books) together, and then grew closer.