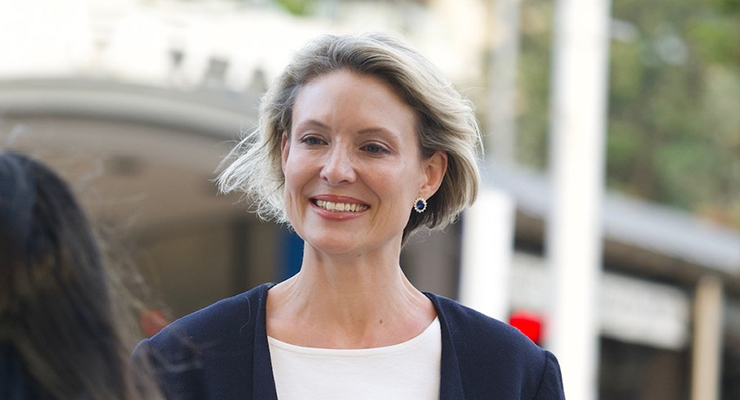 When I saw that Liberal candidate for Warringah and anti-trans women in sports activist Katherine Deves had a history of extreme, transphobic comments online, I wasn’t surprised. That’s because I recently spent several weeks observing multiple online spaces for women who don’t believe trans women are women.

These women fit into a branch of feminism called trans-exclusive or “gender-critical” radical feminism (also referred to online as TERFs).

Born out of radical feminism in the 1970s, the movement persists online, where it has evolved into a movement dealing with transgender people – to the exclusion of almost any other topic or area of ​​focus.

Get the election coverage you deserve.

Choose what you pay and your coverage level.

Before I started researching, I suspected that the radical feminist rhetoric I occasionally saw on Twitter was just the tip of the iceberg, not representative of the younger cohort of radical feminists who favored other platforms like TikTok. and Discord.

I observed spaces on online platforms Twitter, TikTok, Giggle, Spinster, Ovarit and Discord. Twitter, TikTok, and Discord are mainstream platforms that you are probably familiar with. The other three are not less known for nothing: they are platforms created by radical feminists specifically to talk about things they would see (and have seen) from other platforms.

Ovarit was created in 2020 in direct response to Reddit’s crackdown on hateful subreddits, with r/GenderCritical and all associated subreddits removed from the site for violating the rules against promoting hate.

The “girls only” app, Giggle, was launched in 2019 by Australian Sall Grover and made headlines in 2020 for its verification process: you have to submit a selfie for the app to determine that you’re female. Last month, Giggle filed a complaint with the Australian Human Rights Commission regarding their ban on transgender women.

Billed as a radical feminist alternative to Twitter, Spinster was created in 2019 by MK Fain. Popular users of Spinster include Graham Linehan and Meghan Murphy, who have both been banned from Twitter for violating the platform’s rules against posting hate speech. (UK-based Linehan posted this weekend in support of Deves to its Substack and encouraged its readers to connect with her critics on Twitter). 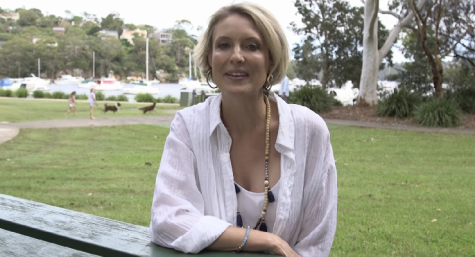 It was on Discord, an instant messaging app that was initially made popular by gamers, that I came across the most hateful content: users rating transgender women’s profiles on dating apps and sharing fantasies about raping and murdering men and transgender people. I also encountered racist and anti-immigration rhetoric, especially against Muslims, whom they view as particularly patriarchal and harmful to the cause of women’s rights.

I found that the quality of the discourse on more visible platforms like Twitter and TikTok was worse than I had previously thought. Instead of censoring themselves completely, users had instead become more adept at bypassing filters and censorship, that is, by simply creating new accounts when theirs were removed for violating Community Guidelines, or using from “Algospeak,” or by using obscure jargon that moderators with little knowledge of the radical feminist community would have little hope of dissecting, such as “TIM” for “trans-identified male” (in other words, transgender women), TRA for “trans rights activist,” or the train and knee emojis linked together to represent a common transphobic slur.

This is the environment Deves would have been in when she was active on Twitter. As the co-founder of Save Women’s Sport Australasia, who claims to have worked with Senator Claire Chandler on legislation that would ban trans women from women’s sports, Deve is exactly the kind of online culture warrior I’ve encountered time and time again.

If the number of tweets about transgender people unearthed on Deves’ now-defunct Twitter account seems high, it shouldn’t be; the only thing that struck me was that the more time people spent in these spaces, the more they focused on transgender people, while avoiding other things. Indeed, for many would-be feminists who would typically consider themselves centrist or left-wing, transphobia was a good reason to celebrate the work of conservatives like Chandler or Deves, or like Greg Abbott of Texas.

Cam Wilson pointed out that Deves’ biography on the Liberal Party’s website referred to her work as a “women’s advocate”, but “if there is any other aspect of her work in this field, it is certainly not public, and has no advertising for it.” Women like Deves believe arguing against the inclusion of transgender people in public life is enough to add up to their activism; concerns such as reproductive health or the pay gap are consistently ignored as they engage in their tenth conversation that day about a hypothetical trans person using the locker room at their local swimming pool.

Expect more from your journalism.

Oh dear is an independent Australian company owned and operated. It does not benefit from the vast resources of the country’s main media organizations. We take our responsibility to testify seriously.

I hope you appreciate and consider supporting our coverage Crikey’s work. Join now for a chance to win election themed merch.