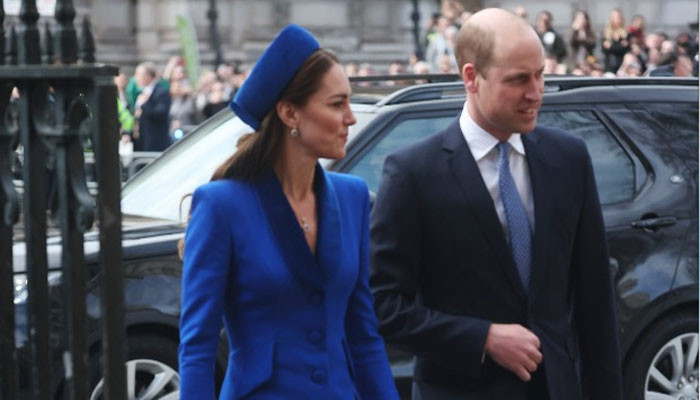 As the wife of future King Prince William, second in line to the British throne, the Duchess of Cambridge is given more and more responsibilities from the Queen.

The monarch has even given Kate some of the roles that once belonged to her.

Once Prince William becomes king, Kate will be the queen consort, a role lower than the king, but she cannot take the role of queen.

The Duchess will be the only royal exempt from bowing her head to future King Prince William when she becomes Queen Consort.

This is because Queen Consort does not bow to the king, but she will have to bow to her husband one day at his coronation.

Meanwhile, according to reports, Kate Middleton could make history by changing the royal tradition if she feels bowing to her husband is too humiliating.