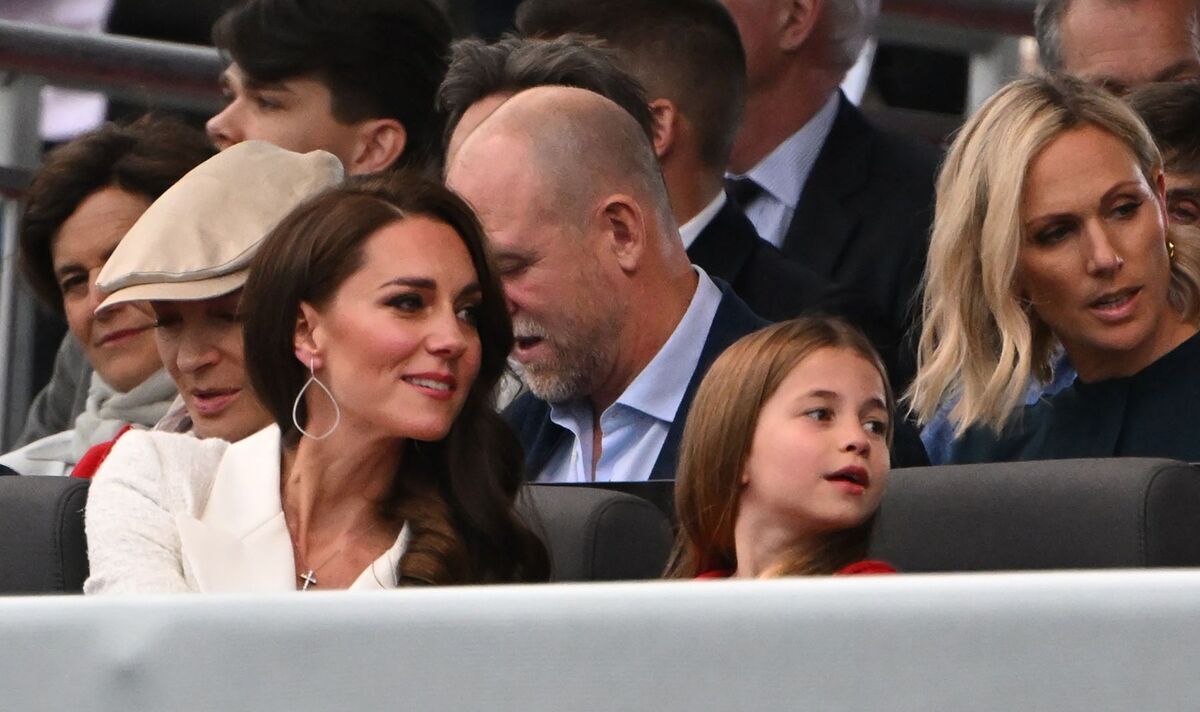 A clip from the Queen’s Platinum Jubilee weekend shows the Duchess gently rearranging her daughter’s hair during the Platinum Party at the palace, popping it out of her collar before smiling at her and holding her hand.

Royal fans quickly took to social media to share their reaction to the heartbreaking clip.

One fan shared: “Kate is an amazing mom, she’s just so natural.”

Another comment read: “Kate and Charlotte have a beautiful bond.”

But this isn’t the first time fans have been impressed by their adorable bond, with Princess Charlotte matching mommy Kate at the Easter Sunday service at St George’s Chapel in Windsor.

Over the Platinum Jubilee weekend, the bond between the Duke and Duchess of Cambridge with their children was admired by thousands.

Prince Louis became an overnight sensation with his hilarious facial expressions displayed during the four-day bonanza, when Princess Charlotte was spotted telling her little brother.

Speaking about Will and Kate’s relationship with their children, a child behaviorist said: “We can see that their parents, especially Kate, are very hands-on and involved in their children’s lives, which is reflected in their relaxed and comfortable involvement as a family. .”