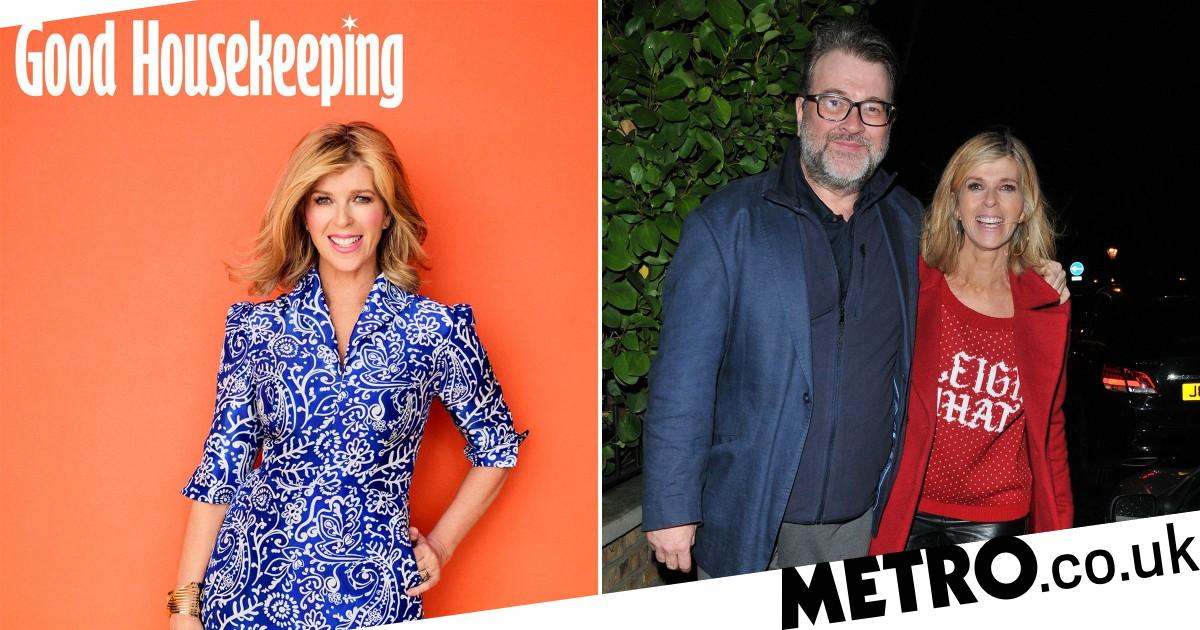 Announcer Kate Garraway has spoken about how her relationship with her husband has changed since she became his carer.

He is now free of the virus, but has sustained long-term damage to his organs and requires home care.

In a new interview, Kate shared how she had to find new ways to bond with her husband after “so much has changed.”

“When you almost lose someone, everything comes into focus,” she said. “In many ways we are still learning what we are like as husband and wife because so much has changed.”

“It’s the same for the children – they have to relearn the experience of being with their father. And of course the biggest learning curve is for poor Derek,” she told Good Housekeeping magazine.

The Good Morning Britain presenter has worked on two ITV documentaries about her family’s life after Derek’s illness.

Despite the difficulties, Kate has remained positive and recently found out that she has achieved an MBE at this year’s New Year’s Honours.

Referring to the news, which she called “wonderful,” Kate joked that since she hadn’t received the gong yet, she was aware not to tempt fate “in case they withdraw the offer.”

“However, I feel there is room for celebration, and I hope that when we finally have a ceremony, Derek will be further along in his recovery and we can go together. That would be great.’

Learning to adapt to her husband’s illness has also helped her learn to “live in the moment more than ever before” and gain a greater appreciation for life.

Instead of thinking about sending an email, she said she’d rather “look out the window and see how beautiful the sky is.”

She explained, “I really try to grab those moments because when you do, you realize that life is just a collection of moments — and finding more good than bad is probably the secret to it all.”

The 55-year-old will also host a new show on ITV, Garraway’s Good Stuff, which will see the broadcaster do an uplifting lifestyle show alongside friends and celebrities.

She described it as ‘a great thing to do’, adding: ‘There is no one who has not been affected by the pandemic in some way, so I wanted to be part of a show that would make people feel good, where they could find ways to save money or take control of their health.

‘We have brilliant guys every week who share what brings joy to their lives – what’s not to like about that?’

The full interview with Kate Garraway is available in the August issue of Good Housekeeping, on sale June 29. Garraway’s Good Stuff airs on ITV on Saturdays from 8.30am.

MORE: You, Me and the Big C for the Bowelbabe Fund: The Incredible Life and Work of Dame Deborah James as She Dies at 40