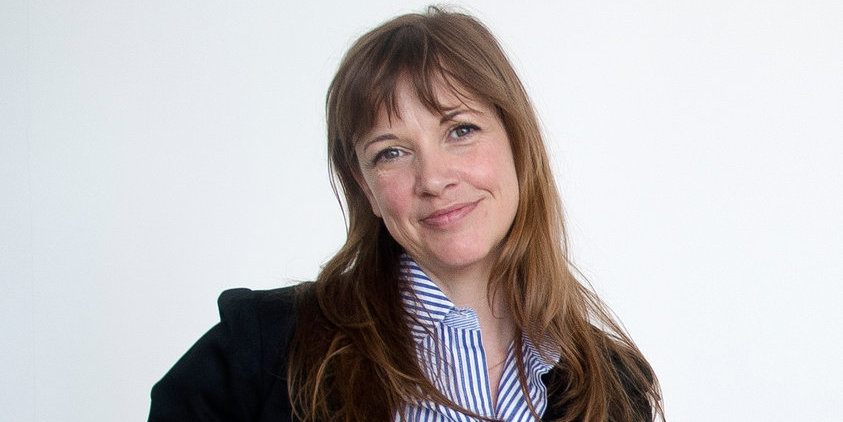 Kate Fowle revealed on Friday that she was stepping down from her role as director of MoMA PS1 in Long Island City, New York, after serving three years. Fowle gave no reason for her sudden departure, but added that she would continue to host the institution’s Daniel Lind-Ramos exhibition, which is due to open next April. The museum’s interim leadership consists of Deputy Director Jose Ortiz, Director of Curatorial Affairs Ruba Katrib and Director of External Affairs Molly Kurzius; alongside museum board chair Sarah Arison and Glenn Lowry, the director of the Museum of Modern Art. Fowle’s last day is July 15.

Fowle arrived on PS1 in September 2019 at a post that had been vacant for over a year following Klaus Biesenbach’s move to the Museum of Contemporary Art in Los Angeles (he left that position last year). The British-born director quickly took a different path from her predecessor, building a strong reputation at PS1 for involving the local community in shows that struggled with a wide variety of social issues, even though she was given the task almost immediately. to navigate the difficulties that arose. by the pandemic. Her short time there saw exhibitions including the Nicole Fleetwood curated “Marking Time: Art in the Age of Incarceration” and “Nuevayorkinos: Essential and Excluded”, as well as a gallery, “Homeroom”, aimed at co-creating exhibitions with organizations in Long Island City and nearby neighborhoods.

Before joining PS1, Fowle spent six years as Chief Curator of the Garage Museum of Contemporary Art in Moscow, overseeing the 2015 opening of the Rem Koolhaas-designed building and two years later starting the Garage Triennial.

The dismissal is a surprising move by Fowle, who in a New York Times profile published just three months ago outlined her goals for what appeared to be a long future: “to strengthen its connection with its neighbors in Western Queens and North Brooklyn, to make PS1 a hub of community activity through the arts , to lean into the museum space’s progressive roots and to give the institution an identity different from that of MoMA.”