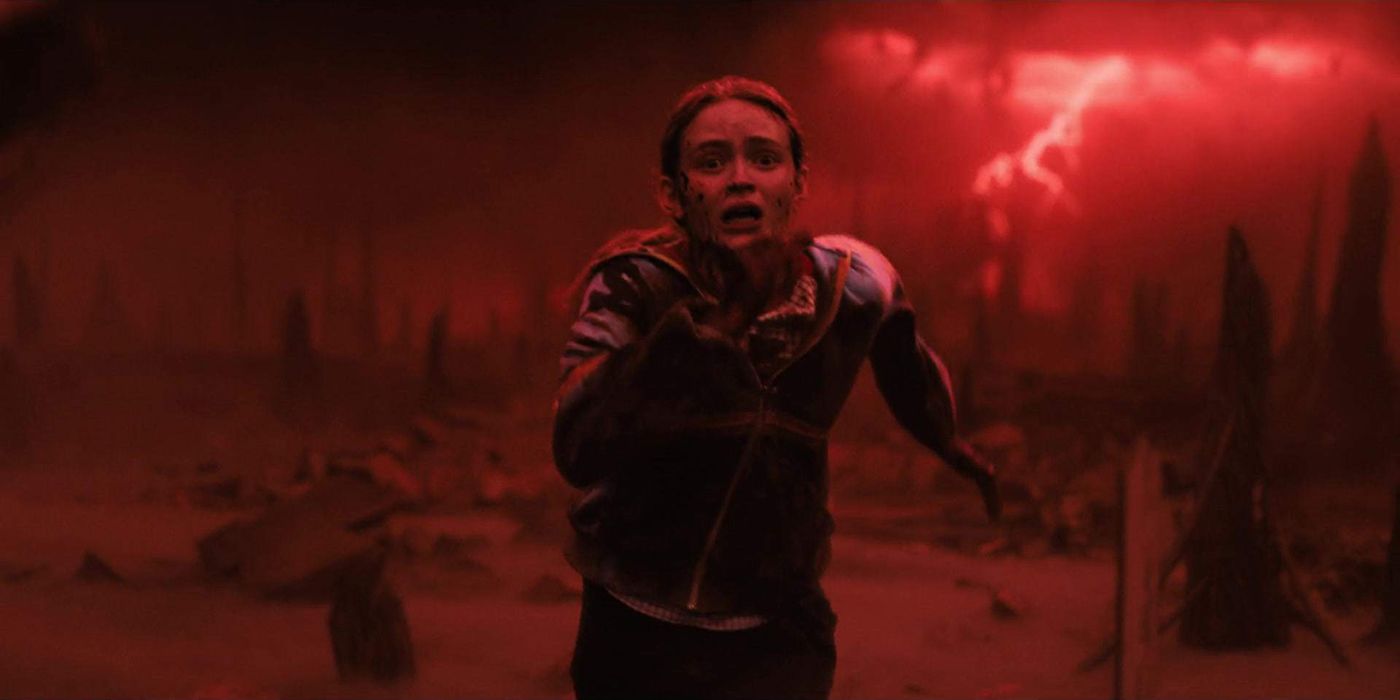 Since the release of Weird stuff season 4, singer Kate Bush saw her song “Running Up That Hill” get a huge boost to the number one spot on iTunes. The song became a staple of this season after being used to help Max (Sadie Sink) escape the clutches of this season’s villain, the Vecna, an evil creature from the Upside Down. Just over a week later, Bush shared a statement in her: newsletter express her gratitude for the inclusion. She also reveals that “Running Up That Hill” has recently risen in popularity in the UK.

“You may have heard that the first part of the fantastic, gripping new series ‘Stranger Things’ was recently released on Netflix. It features the song ‘Running Up That Hill’ which has been given a whole new lease of life by the young fans who love the show. love it – I love it too! This has put Running Up That Hill on the charts worldwide and made it to number 8 in the UK. It’s all very exciting! Thank you so much to everyone who has supported the song. Can’t wait to hold back breath on the rest of the series in July.”

“Running Up That Hill” was first released in 1985 on Bush .’s album dogs of love and is one of the singer’s most popular songs. Given the 80’s theme of Weird stuffthe song fits well with the mood of the show and offers an additional tribute to the era.

So far, Season 4 is already record breaking. First, it currently features the most hours watched a Netflix series on its premiere weekend, a record previously held by Bridgerton Season 2. It is also on track to become the most-watched English-language series of all time. Next season 4 is significant longer than previous seasons by five hours. Episodes 8 and 9, due out in July, will be the longest episodes to date, with running times placing them at feature film length.

The last two episodes of Weird stuff Season 4 will be released on Netflix on July 1. “Running Up That Hill” and the rest of the season’s soundtrack are available now on Apple Music, Amazon Music, Spotify and iTunes.