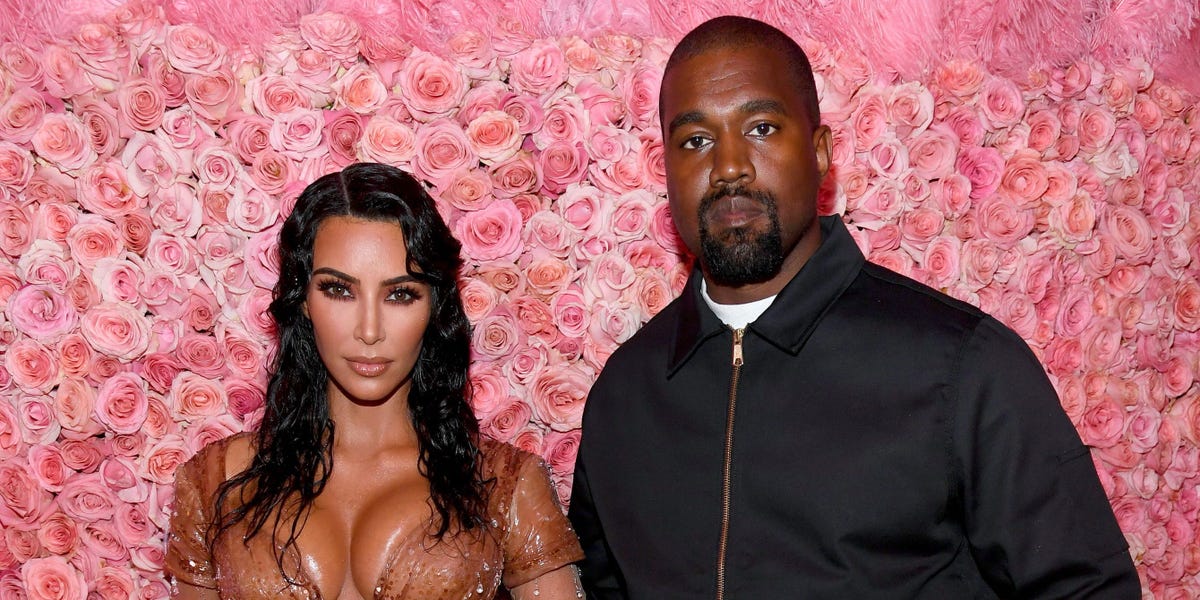 Danielle King, showrunner of “The Kardashians,” said she respects members of the family when it comes to covering sensitive topics, such as Kim Kardashian’s divorce from Ye, formerly known as Kanye West.

In an interview with Insider, King said her job is to “follow their lives” and “record what they want to share”, while also respecting the boundaries they have.

“I’m just taking my cues from the family,” she told Insider.

“They have a history of sharing just about everything, but most of them are moms and they have kids,” she added. “So I think anyone who is a mother and has kids would understand that there are limits.”

The show, which began filming in late 2021, is about Kardashian’s divorce from Ye and how they co-parent their four children North, Saint, Chicago and Psalm. Ye himself occasionally appears briefly on the show, such as in episode three when he flew from New York City to Los Angeles and back to pick up a laptop from Kardashian’s ex, Ray J. However, he is not the main focus of the series. . King told Insider that the show remains focused on the Kardashians’ point of view — and Kim.

“With Kanye they are clearly going through a divorce so there are moments of co-parenting on our show because that’s what’s legitimately going on for Kim,” King told Insider.

“It’s Kim’s show, it’s the Kardashians’ show. So all we’re showing is Kim’s perspective,” she continued. “Kanye certainly has his perspective, but it’s not the show’s responsibility to follow Kanye’s perspective.”

The series has so far provided more insight into the relationship between Kardashian and Ye. In the fourth episode, Kardashian told her sister Khloé that Ye had walked out halfway through her “Saturday Night Live” monologue, saying he was upset because she called him a rapper and referred to their divorce.

At the time of filming, the two were still legally married. In March 2022, a California judge granted Kardashian’s request to return her marital status to single and restore her maiden name, Kardashian, by changing her last name back from Kardashian West.

In 2022, Ye increasingly focused on both Kardashian and her boyfriend Pete Davidson on social media, prompting Kardashian to post on Instagram that his “obsession with controlling and manipulating our situation so negatively and publicly is only going to hurt more for everyone.” causes.”

Ultimately, King said Kardashian should not share “every dirty detail” in the show. And Kardashian herself has said in the fifth episode, which aired Thursday, that she purposely doesn’t share “a lot” of negative things with them because she’s “super protective” of Ye and is aware that he won’t appear on the show to his side.

“First and foremost, her job is to protect her children. And that’s what she does,” King told Insider.