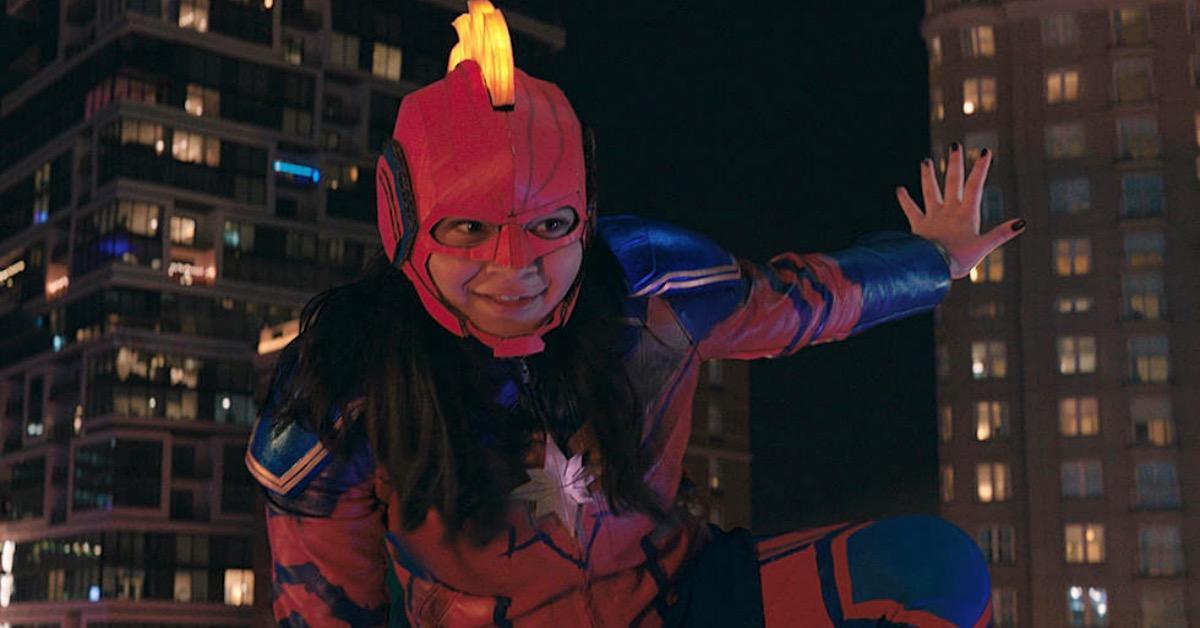 Warning: This story contains mild spoilers for the episode “Generation Why” of Ms. marvel. Kamala Khan isn’t the only new kid on the superhero bloc in Mrs. Marvel† The Disney+ series introduces Kamala (Iman Vellani), a Muslim-American teenager who grows up in Jersey City and discovers she has cosmic superpowers like her hero Captain Marvel (Brie Larson). She’s not the only costumed crime fighter in this corner of the Marvel Cinematic Universe: the latest Mrs. Marvel teaser reveals a new take on Red Dagger (In the Badlands actor Aramis Knight). Watch the TV spot above.

In the Marvel Comics, the masked vigilante is Kareem, a mysterious high school student with ties to Kamala’s family in Pakistan.

As Laal Khanjeer, also known as the Red Dagger, Kareem uses his expert marksmanship to fight crime with an arsenal of throwing knives. Created by G. Willow Wilson and Mirka Andolfo on the pages of Mrs. Marvel #12 (2016), Kamala briefly meets the local superhero during a trip to Pakistan.

In the series premiere of Mrs. Marvel, Kamala’s cosmic superpowers are activated when she wears a family heirloom — a bracelet she inherited from her grandmother — during a cosplay contest at AvengerCon. But when a viral video shows her powers in action, it catches the attention of Department of Damage Control Agent P. Cleary (Arian Moayed) – the same DODC officer who arrested an unmasked Peter Parker (Tom Holland) in Spider-Man: No Way Home†

Marvel Studios Original Series Ms. Marvel introduces Kamala Khan, a 16-year-old Pakistani American from Jersey City. An aspiring artist, avid gamer, and a voracious fan-fiction writer, she’s a huge fan of the Avengers – and one in particular, Captain Marvel. But Kamala has always struggled to find her place in the world, at least until she gains superpowers like the heroes she’s always looked up to.