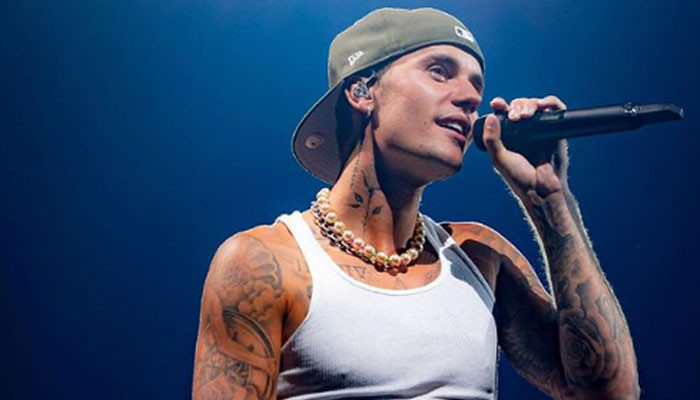 Paris: Movie, music and sports stars have all come to the NFT market to buy monkey images, support business partners or even launch their own art collections.

Even as the crypto sector suffers defeat with declining sales and values ​​and increasing scams, celebrities continue to join the craze for so-called non-replaceable tokens.

The Bored Ape Yacht Club is the ground zero of NFT “collectibles”.

It contains cartoon images that have been replicated thousands of times with variations generated by algorithms.

The first collection of 10,000 computer-generated images has been followed by several other generations and many millions of fakes.

For fans, they are a status symbol, a key to an exclusive club where ordinary people can mingle with celebrities and the rich.

Madonna stated on Instagram in March that she had “entered the MetaVerse” with a monkey purchase, reportedly for more than $500,000.

To NFT critics, these monkeys symbolize everything that is wrong in the crypto world – fundamentally worthless but selling for huge sums with valuations based on hype.

And ultimately, these celebrities don’t own the images of monkeys in the traditional sense — anyone can download and use the images.

What they own is essentially a digital receipt associated with the photo.

But celebrity support is vital.

The monkeys, along with cartoon collections like CryptoPunks, seem to weather the crash better than other parts of the crypto sector.

Famous NFT enthusiasts have gone much deeper into the industry than just buying monkey images – many have created their own NFT collections, with varying results.

However, many of these NFTs are now virtually worthless and are selling for a fraction of their original price – when they are already selling.

Other collections never even got off the ground. Wrestler John Cena sold just a handful of NFTs from a collection he assembled with the WWE last year.

He admitted it was a “catastrophic failure”.

Skateboarder Tony Hawk has been more successful selling, but this has come at the cost of admiration from some of his fans.

He announced on Twitter last year that he would be selling versions of his famous tricks as NFTs, prompting responses ranging from “Stop this Tony” to “Tony, no, neither are you”.

Hawk has not mentioned the project on Twitter since, although he has continued to trade NFTs.