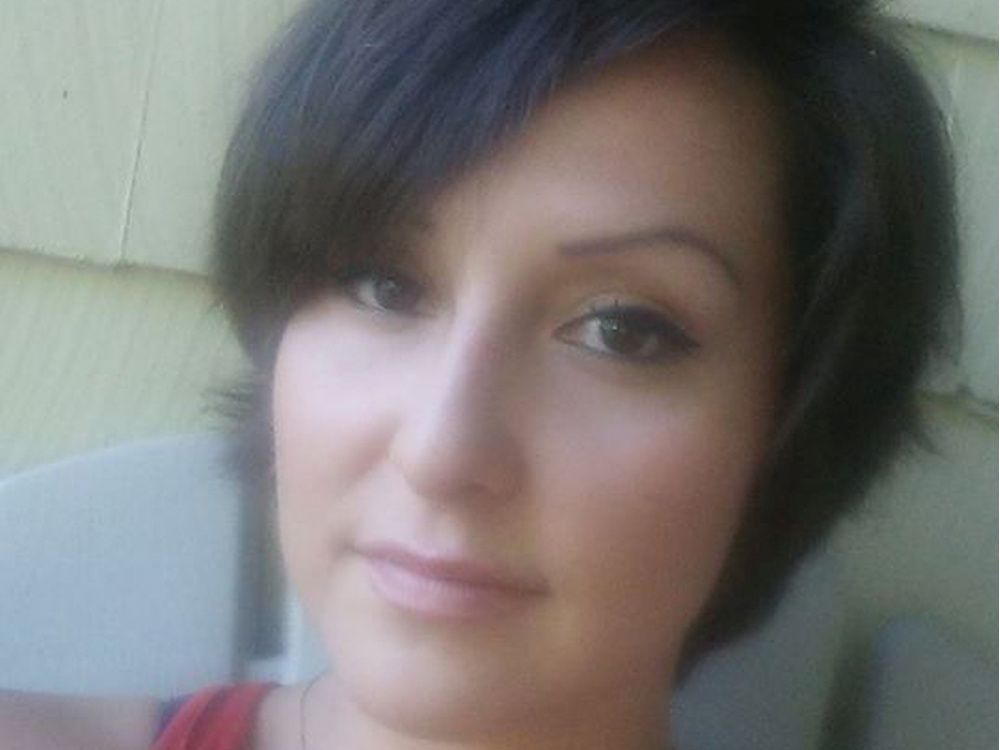 A woman taken into custody at the South West Detention Center, where Delilah Blair is housed the night Blair died, testified before a jury Wednesday about the state of the center’s mental health department at the time of Blair’s death in 2017.

Krystal Warnock said she and Blair never spoke face-to-face because the female mental health system, where she and Blair were two out of three women in custody, was on a “rotational unlock,” meaning only one woman could leave their cell at a time. could leave at some point. , sometimes because of conflicts between prisoners.

Instead, she and Blair often spoke through their cell doors when one or the other was in the unit’s day room, and she believed they got on well.

Blair, a 30-year-old mother of four, was in custody at the South West Detention Center when she was found unresponsive in her cell on the night of May 21, 2017. Windsor, is scheduled to hear testimonies investigating the cause and manner of Blair’s death, while a five-member jury will make recommendations to prevent similar deaths in the future.

Warnock said the night Blair died, she heard “yelling” and “yelling” coming from the day room, in a clash with correctional officers whom Warnock assumed was over the television remote.

Warnock also testified about the procedure for making telephone calls in the mental health department of the South West Detention Center. Long distance calls require: individuals to complete a written form and submit the request through a correctional officer, hearing the inquest.

She also said she and Blair talked about a poem Blair had written for her son that had passed under the cell door the day before she died.

The key pieces of the investigation to date have focused on Blair’s access to her family through phone calls, as well as correctional officers’ awareness of her mental health issues and Indigenous background. Correctional officers testified during the investigation that they were unaware of Blair’s prisoner care plan, which outlined the symptoms she should be monitored for.

Other evidence presented during the investigation shows that at least two written requests made by Blair to call her mother do not appear to have been granted. In one request, made shortly before her death, Blair wrote that she “needed someone to talk to.”

The investigation is expected to continue on Thursday.