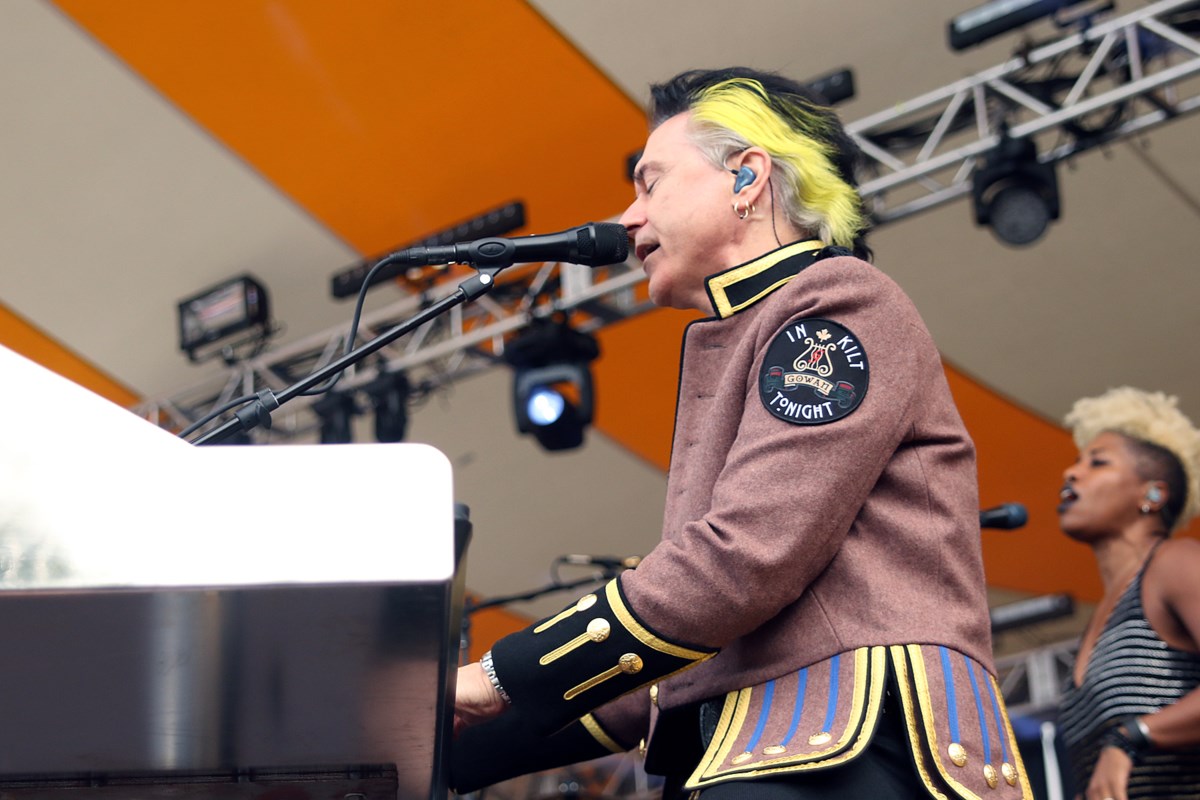 NEWS REPORT
RIVER RUN CENTER
*************************
Enjoy a showcase of songs from Lawrence Gowan’s catalog of iconic hits when he takes the stage at River Run Center on Friday, December 9 at 8pm. The Main Stage event is presented as part of the Sleeman Music Series, which brings some of Canada’s most celebrated musicians to the stage.

Gowan’s career includes gold and platinum recordings, hit singles and performances around the world. He became an icon of Canadian music in the 1980s and 1990s, releasing a string of studio albums of hit songs that have stood the test of time. Four Gowan Songs – A criminal mind, (You are a) Strange animal, Moonlight Desiresand Dancing on my own ground – have won SOCAN Classic Awards, given to songs with over 100,000 plays on Canadian radio.

After emerging as a solo artist, Gowan joined Styx in 1999 as the band’s keyboardist and lead vocalist. Gowan’s work with Styx includes the albums Cyclorama (2003), big bang theory (2005), The mission (2017), ed Crash of the Crown (2021) and more than two decades of celebrated international performances. A prolific touring act, Styx recently made a triumphant return to Canada as part of a 2022 cross-country tour.