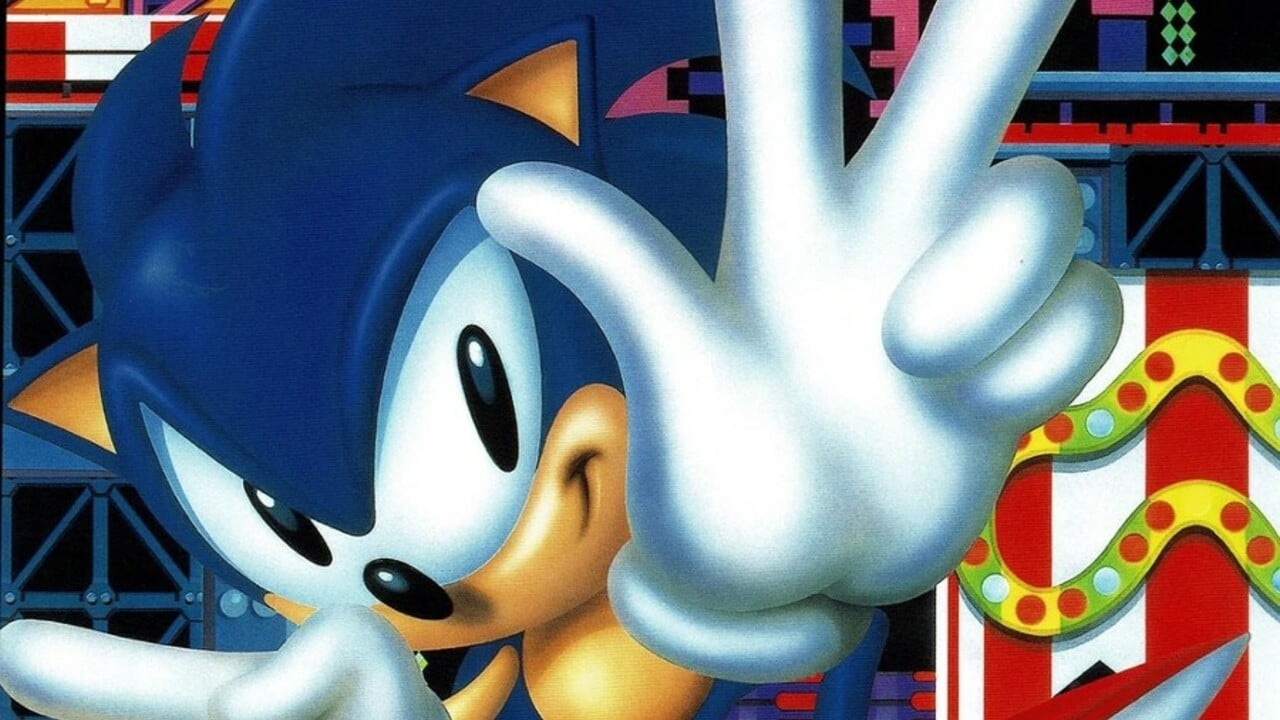 Here’s something we probably all saw coming and were just waiting to be confirmed: Sonic the Hedgehog 3 won’t have all of its original soundtrack intact in Sonic Origins.

The music legacy of Sonic 3 has long been researched and discussed. A few years ago it was confirmed that the King of Pop Michael Jackson had indeed contributed to the music, and last month Jackson’s keyboardist Brad Buxer discussed the connection between MJ’s hit “Stranger in Moscow” and the music of Sonic 3.

Due to music rights issues, this has made the re-release of Sonic 3 difficult, so much so that an unreleased beta of the game and the 1997 PC port used a few very different songs. And in the latest episode of Sonic Official on the Sonic the Hedgehog YouTube channel, Katie Chrzanowski – social media manager for SEGA – confirmed that the Sonic Origins version of Sonic 3 will indeed not include all of the original game music.

This is undoubtedly disappointing for fans to hear, but the upside is that longtime Sonic composer Jun Senoue will adapt the music himself using the same sound chip that many Mega Drive/Genesis soundtracks used.

It was also added that Senoue (@crush40) reproduces parts of the S3&K soundtrack in #SonicOrigins “using the same sound chip from the SEGA Genesis, and using its own digital audio tape collection to create” [it] as faithful as possible to the original.” #SonicNews— Sonic the Hedgehog News and Updates Tails’ Channel (@TailsChannel) June 9, 2022

I know one question we’ve seen time and time again is, what about the music in Sonic 3 & Knuckles. So while unfortunately we can’t use all of the original sounds from the SEGA Genesis version of the game, Jun Senoue has worked really hard to adapt the original music composed for Sonic Origins in 1993, and it’s as good as it gets until now. reproduce it with the same sound chip as the SEGA Genesis and using its own digital audio tape collection to make it as faithful as possible to the originals.

While Chrzanowski hasn’t confirmed which songs will be affected, some of the songs we’ll be hearing new versions for are Carnival Night Zone, Ice Cap Zone, Launch Base Zone, the Multiplayer menu music, the Act 1 boss music, and the end credits music. We’ll miss hearing Ice Cap’s lovely music and hopping along to Launch Base in particular!

But we also like the idea that Senoue – who also contributed music to the original Genesis game – was given similar tools to the ones he had to work with before the game first launched to create something that probably won’t feel out of place. So while we’re disappointed on the one hand, on the other we’re excited to hear the new songs.

You can check out the full Sonic Official – Season 6 Episode 3 below for some fun Sonic merchandise and fandom discussion below.

Sonic Origins will be out on June 23 – soon! We hope the time goes fast so we can get our hands on this compilation. In the meantime, here’s some additional information you can check out before the game launches:

What do you think of the Sonic 3 music news? Let us know in the comments†