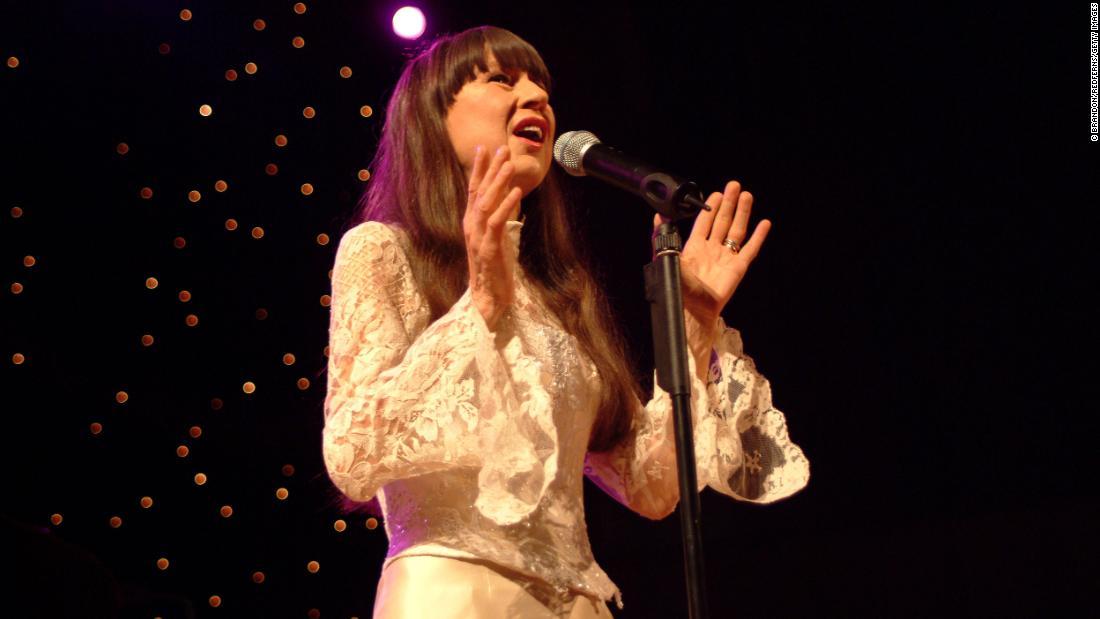 “After a short stay at Alfred Hospital, Judith was admitted to Palliative Care on Friday, August 5, where she passed away peacefully that evening. Her death was the result of complications from a long-term chronic lung disease,” said Musicoast and Universal Music. Australia said in a statement shared on the verified Facebook page for The Seekers.

“Our lives were forever changed by the loss of our dear lifelong friend and shining star. Her struggle was intense and heroic – she never complained about her fate and fully accepted the conclusion. Her beautiful musical legacy Keith, Bruce and I are so blessed to share,” her former bandmates Keith Potger, Bruce Woodley and Athol Guy added in the post.

Durham helped open the door for Australian artists to gain international fame. Formed in 1962, The Seekers were considered the first Australian pop band to achieve mainstream success in the UK and US.

The group’s hits included “Georgy Girl” and “A World of Our Own.”

Durham left The Seekers to pursue a solo career in 1968 and released several solo albums, but continued to reunite and tour with the band in the decades that followed.

“Judith Durham, a national treasure and an Australian icon, gave voice to a new part of our identity and helped pave the way for a new generation of Australian artists,” wrote Australian Prime Minister Anthony Albanese. on Twitter.

“Her kindness will be missed by many, the hymns she gave to our nation will never be forgotten.”

Australian comedian and actress Magda Szubanski shared her “deepest condolences to her loved ones” on Twitter.

“Her beautiful, crystal-clear voice was the naive yet knowing siren song of my childhood,” wrote Szubanski.

Tanya Plibersek, Australian Minister for the Environment and Water, called Durham “a pioneer and icon in Australian music” on Twitter. “Her songs will live on forever.”