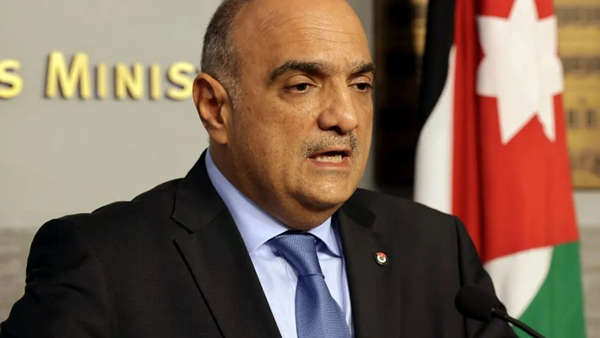 On Wednesday evening, Jordanian ministers submitted their resignations to Prime Minister Bisher Al-Khasawneh in preparation for a cabinet reshuffle, the third of its kind since the government was formed nearly two years ago, according to a Jordanian official source.
“The ministers handed over their resignations to Prime Minister Bishr Al-Khasawneh during the cabinet session held this evening, Wednesday, in preparation for a cabinet reshuffle,” the official Jordan News Agency (Petra) said in a brief news release. release.
The government of diplomat and lawyer Bisher Al-Khasawneh, 53, was formed on October 12, 2020.
The last government reshuffle was dated October 11 last year and included eight ministries with the creation of a new Ministry of Investment.