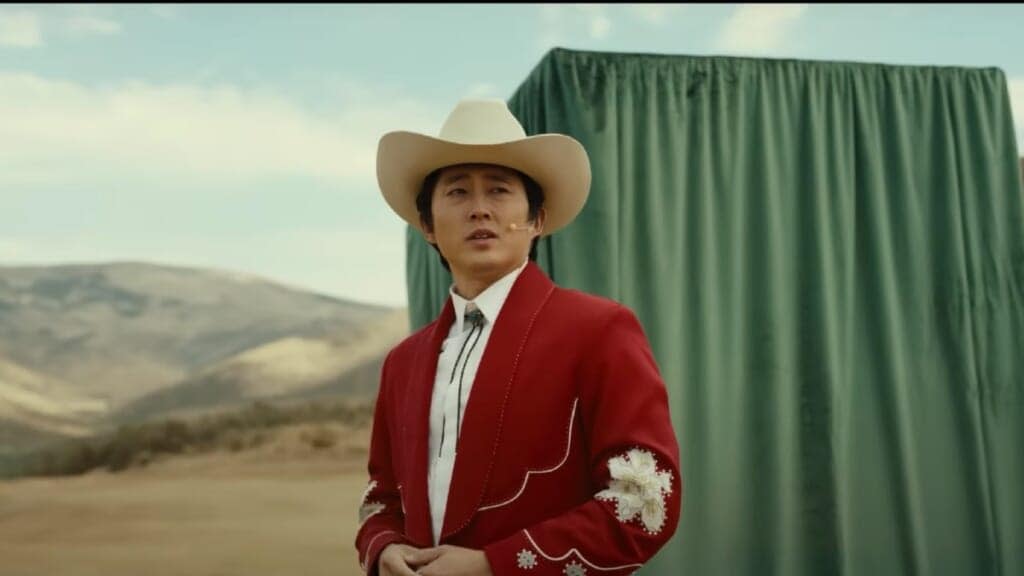 Jordan Peele is not one to divulge secrets about his films, but in a new interview he discussed some of the themes that will lead to his latest film “Nope”, saying it is a film about our fascination and even “addiction” to spectacle .

The most recent trailer for “Nope” gave a little more plot detail and insight into Peele’s latest, revealing that it centers on a pair of siblings who witness the ominous presence of a UFO on their ranch. But like “Get Out” and “Us,” the horror film is certainly more thoughtful and purposeful than that.

“I wanted to create a spectacle, something that would promote my favorite art form and my favorite way of looking at that art form: the theatrical experience,” Peele said in an interview with Empire. “When I started writing the script, I started to understand the nature of spectacle, our addiction to spectacle and the insidious nature of attention. So that’s what it’s about. And it’s about a brother and sister and the healing of their relationship.”

Peele also explained the reasoning behind Eadweard Muybridge’s piece he used to open the first trailer. The clip shows a black man riding a horse and is the very first series of photos put in sequence to create a moving image. In the film, Keke Palmer’s character claims that black people had “skin in the game” in the movie industry from the beginning – but Peele had a reason other than trivia for including it.

“We know who Eadweard Muybridge is, the man who made the clip, but we don’t know who this man on the horse is. He’s the first movie star, the first animal trainer, the first stunt rider ever on film, and nobody knows who he is,” Peele said. “Erasing that is part of what the main characters in this film are trying to correct. They try to claim their rightful place as part of the spectacle. And whatever the film is about is the toxic nature of attention and the insidiousness of our human addiction to spectacle.”