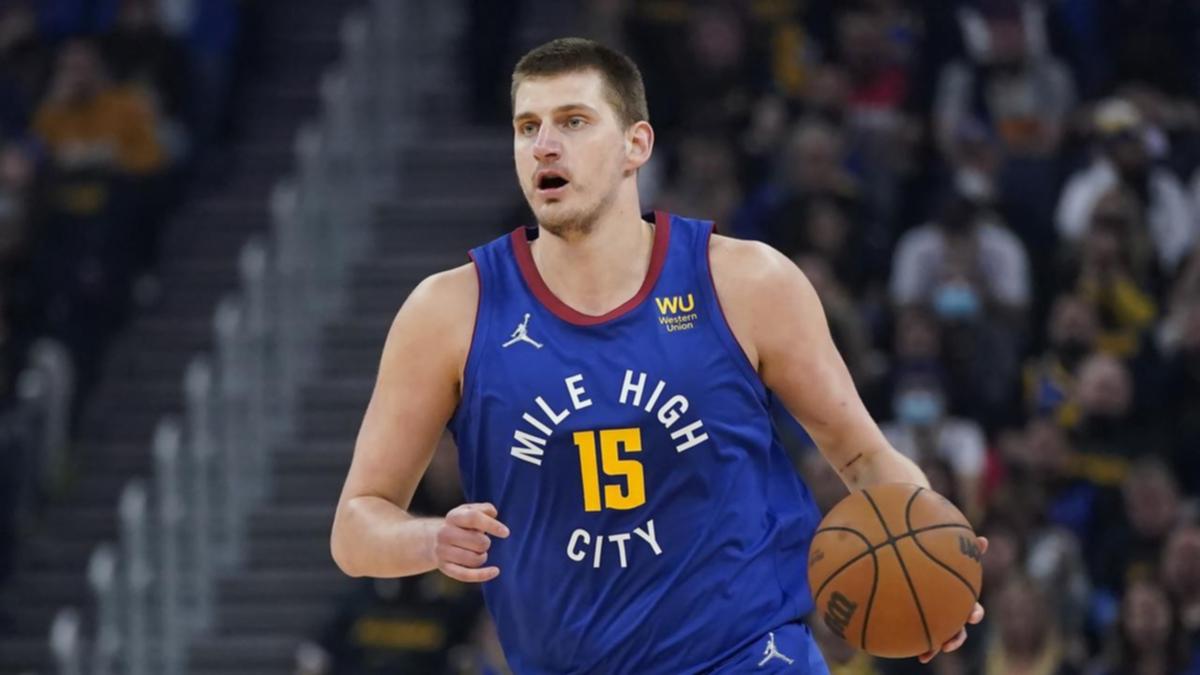 Nikola Jokic and the Denver Nuggets have signed a five-year deal worth $270 million, the richest contract in NBA history.

He led the NBA with 19 triple-doubles and became the first player in NBA history to score at least 2,000 points, 1,000 rebounds, and 500 assists in a season.

“I don’t know what else you can say about Nikola right now,” said Denver coach Michael Malone.

“He’s constantly improved his game, he’s constantly proven people wrong when they doubt him and he’s consistently the best player on the floor, night in, night out.

“I’ve said it before. I’m immensely grateful to Nikola Jokic and equally grateful for the bond we’ve built on the pitch over our seven years together.”

Jokic usually downplays his success, but is well aware that he is now working with great company after a second MVP award.

“I’m not thinking about it at the moment,” Jokic said of winning the award.

“But hopefully when I’m old, fat and cranky, I’ll remember it and tell my kids I used to be pretty good at basketball.

“Everyone knows I’m the same man, so hopefully I’ll stay the same after this.

“Just being in that company of Wilt and all the guys who have made history in this league and this sport. That says a lot and means a lot to have such a legacy.”