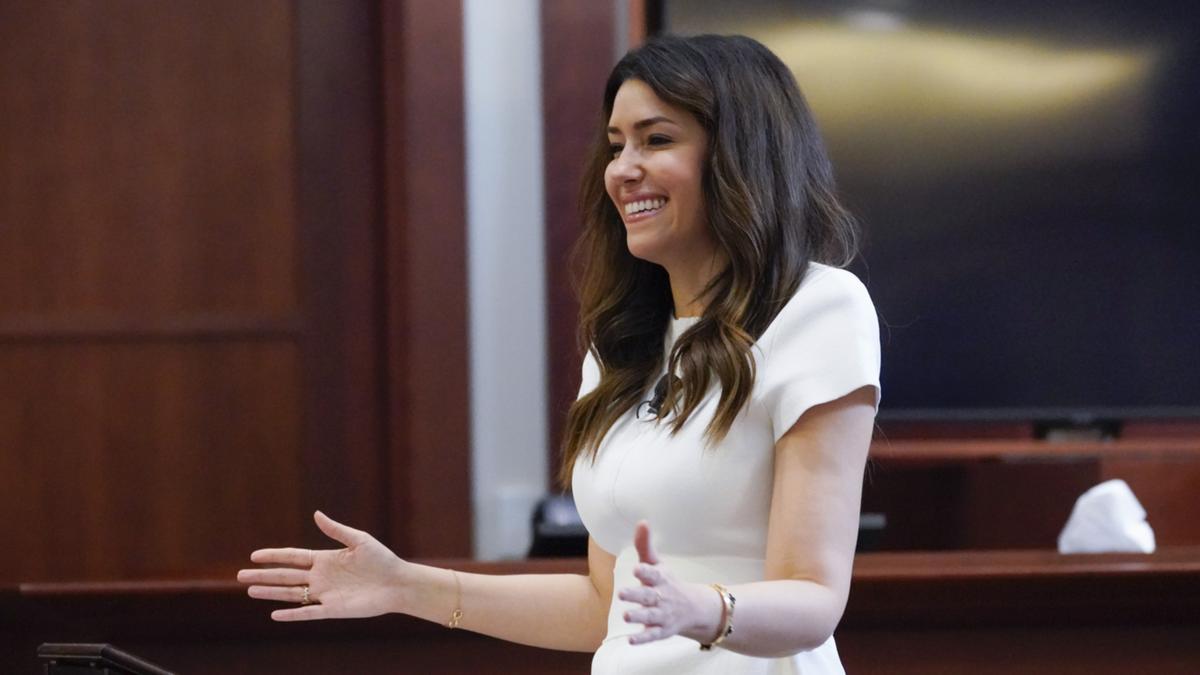 It seems Johnny Depp wasn’t the only winner in his lawsuit.

One of the actor’s lawyers, Camille Vasquez, has been promoted after last week’s win in court.

Co-lead attorney for Depp with Ben Chew, Vasquez has become a partner at Brown Rudnick after less than four years.

“We are pleased to welcome Camille to the partnership,” Brown Rudnick Chairman and CEO William Baldiga said in a statement.

“Historically, we have reserved this announcement for the end of our fiscal year. But Camille’s performance during the Johnny Depp trial proved to the world that she was now ready to take this next step.

“We are incredibly proud of her and look forward to what she will achieve as our newest partner.”

Vasquez, who reportedly had multiple offers on the table in the wake of the Depp-Heard trial, said she was delighted to join the partnership.

“I am proud of the uniquely talented team I have had the privilege of leading, which exemplifies teamwork and collaboration, and I look forward to continuing to represent Brown Rudnick’s culture of excellence,” said the 37-year-old Southwestern Law graduate School added in 2010.

Vasquez, 37, was seen laughing and hugging Depp during the six-week trial and had to deny reports that she was in a relationship with the Pirates of the Caribbean actor.

Heard’s lawyers have said the actress plans to appeal the ruling.

According to her representation, she was “demonized” by her ex-husband’s legal team and criticized on social media during a sensational defamation lawsuit that ended with a jury ordering her to pay Depp $15 million.