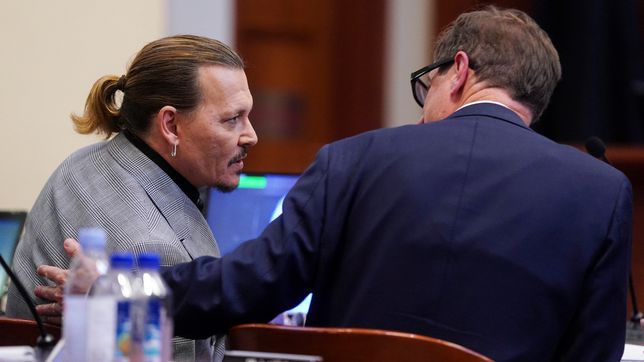 Former co-star Ellen Barkin, with whom Depp appeared in the film in 1998 Fear and Loathing in Las Vegas† discussed the controlling character of the actor during what she described as a brief “sexual affair” with him.

In a virtual statement, Barkin said that during the couple’s months together, Depp “was drunk most of the time.”

†He is a jealous man, controlling‘ she said, explaining that he often asked, ‘Where are you going?’ and who are you going with?”

Barkin also described a bottle-throwing incident on set. “Mr. Depp threw a bottle of wine across the hotel room in one go while we were filming Fear and Loathing in Las Vegas† There was a fight going on […] between Johnny Depp and his friends in the room, the assistant, honestly I don’t remember.”

The bottle didn’t hit her or anyone else, Barkin said.