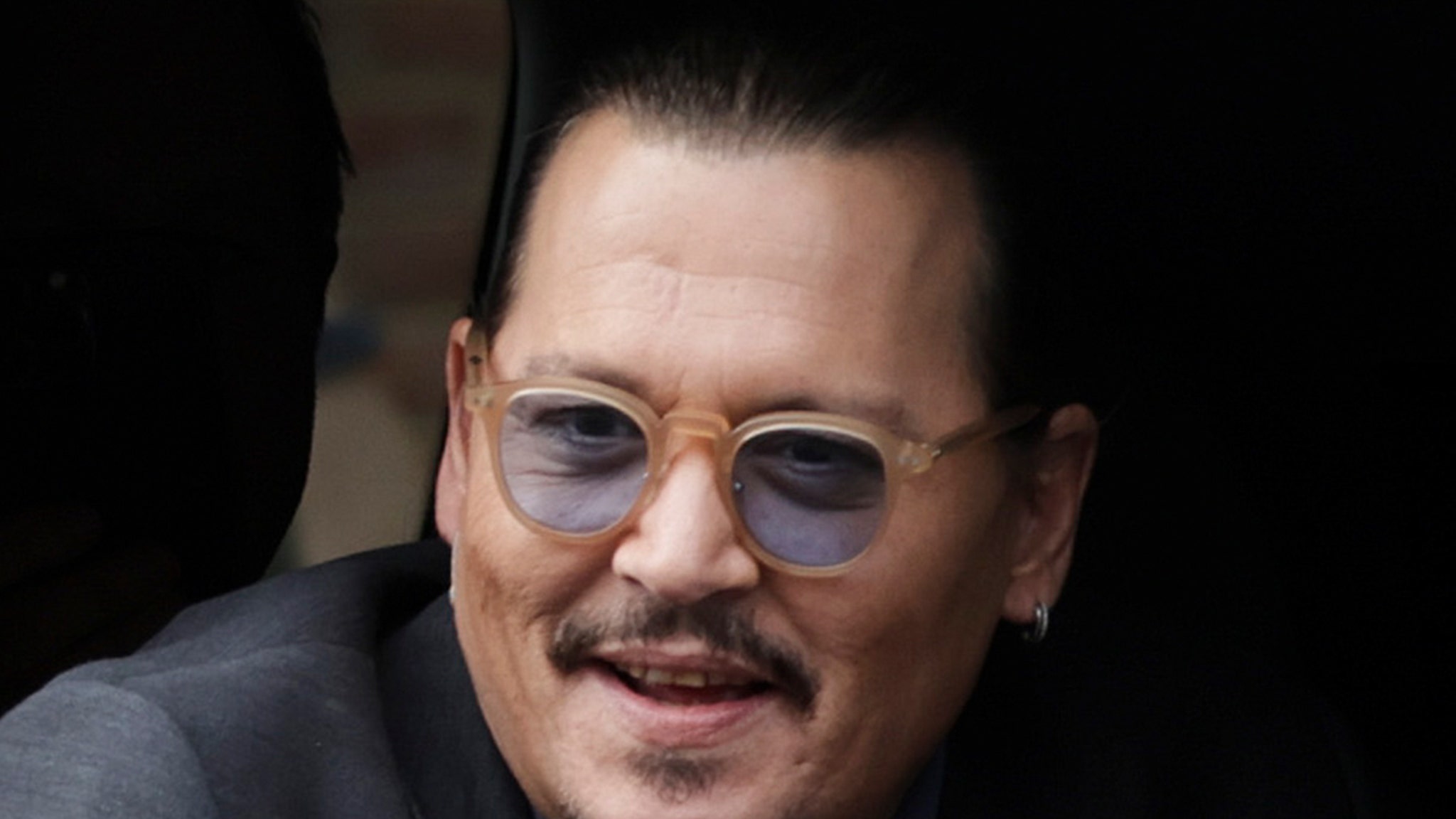 Johnny Depp brings the band back together — preparing for an overseas tour with The Hollywood Vampires — all in the name of rock and roll.

Depp and the Vampires — consisting of Joe Perry† Alice Cooper and Tommy Henriksen — had previously canceled their tour in March due to COVID-19 restrictions, saying, “We kept trying to make it happen, but unfortunately due to the uncertainty of the COVID-19 travel restrictions, it just isn’t possible.”

But now fans in Germany and Luxembourg get the chance to see Depp and co. back in action… although there is still a delay – because the first show isn’t until June 2023.

The Vampires tour announcement comes just a few weeks later Johnny defeated his ex-wife Amber heard in court… and got a net judgment of $8.35 million.

He has been living like a rock star ever since and continues to do so.