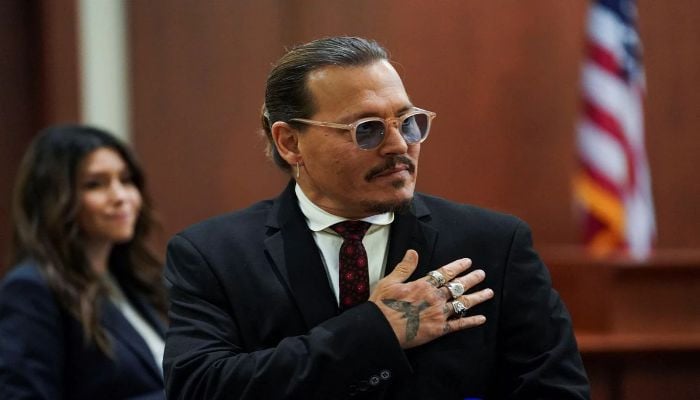 Johnny Depp chose dignity over money when he was reportedly offered a multi-million dollar deal by Disney.

He declined to reprise his role as Captain Jack Sparrow in the famed franchise The Pirates of the Caribbean when Disney offered the deal as an apology for shelving the project in the wake of domestic abuse allegations against the actor by none other than his former wife Amber Heard.

Having won a defamation lawsuit against Amber, he has chosen not to accept Disney’s deal.

According to reports, the actor refused to work because he was unceremoniously removed from the franchise amid reports that Disney was considering the idea of ​​bringing in another actor to play the part.