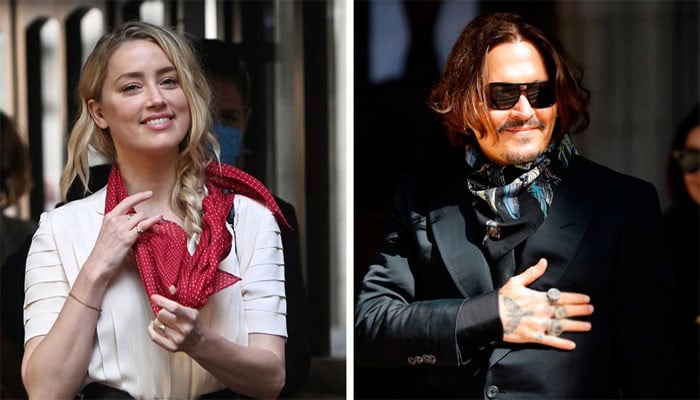 Elaine Bredehoft, the attorney for Hollywood actress Amber Heard, has said the charges against Johnny Depp had made her client’s life “hell.”

During closing arguments on Friday, Elaine said the defamation charges against the… Aquarius star of Johnny Depp and a campaign of ‘global humiliation’ has made her life ‘hell’.

She told the jury, “It’s ruined her life. This has consumed her. She’s getting death threats.”

Bredehoft went on to say that the damage to Depp’s career was caused by himself.

The AFP quoted Heard’s attorney as saying, “We ask that you finally hold this man accountable. He never took responsibility for anything in his life.

“He blames everyone in the world: his agent, his manager, his lawyer, Amber, his friends, everyone.”