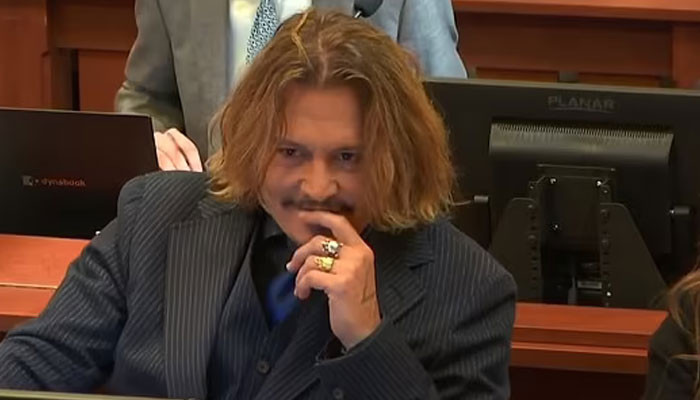 Johnny Depp gains more support and comes out on top in the public opinion court, which experts say may be even more important than winning his defamation case against ex-wife Amber Heard.

“When [Johnny Depp] stepped off the stand, I think he’s already won by his definition of winning,” Texas civil attorney Katherine Lizardo said.

“Because he has already won the favor of the court of public opinion… after he told his story.”

The Pirates of the Caribbean testified for four days in the second week at the trial in Fairfax, Virginia, and again for more than three hours on Wednesday. The 58-year-old has told his side publicly, legal and PR professionals told The Post that a jury ruling in his favor doesn’t matter much.

“I don’t think it matters to Johnny Depp that he wins the legal side of the defamation charge,” Lizardo told The Post. “Winning – it would be the icing on the cake for him, as his main purpose for filing the defamation lawsuit was to clear his name and appeal to the court of public opinion.”

California entertainment attorney Mitra Ahouraian added that the case is not really about winning a defamation charge, but about clearing Depp’s name in the public sphere, as he said.

“This case is about using the courts as a platform to tell his side of the story and clear the record and influence public opinion,” Ahouraian said.

“It’s more important than the actual lawsuit,” Ahouraian said. “It is certain that winning the lawsuit helps because it would show that something untrue was said about him and that is a big problem.”

Depp’s legal team made sure that Heard’s allegations against him were addressed directly and gave his perspective on what happened.

“He went into this knowing that this was all going to come out,” Ahouraian said. “’Fine, I use drugs, I’ve battled addiction from a young age, but I’m not a woman beater.’ And that’s all he’s trying to say.”