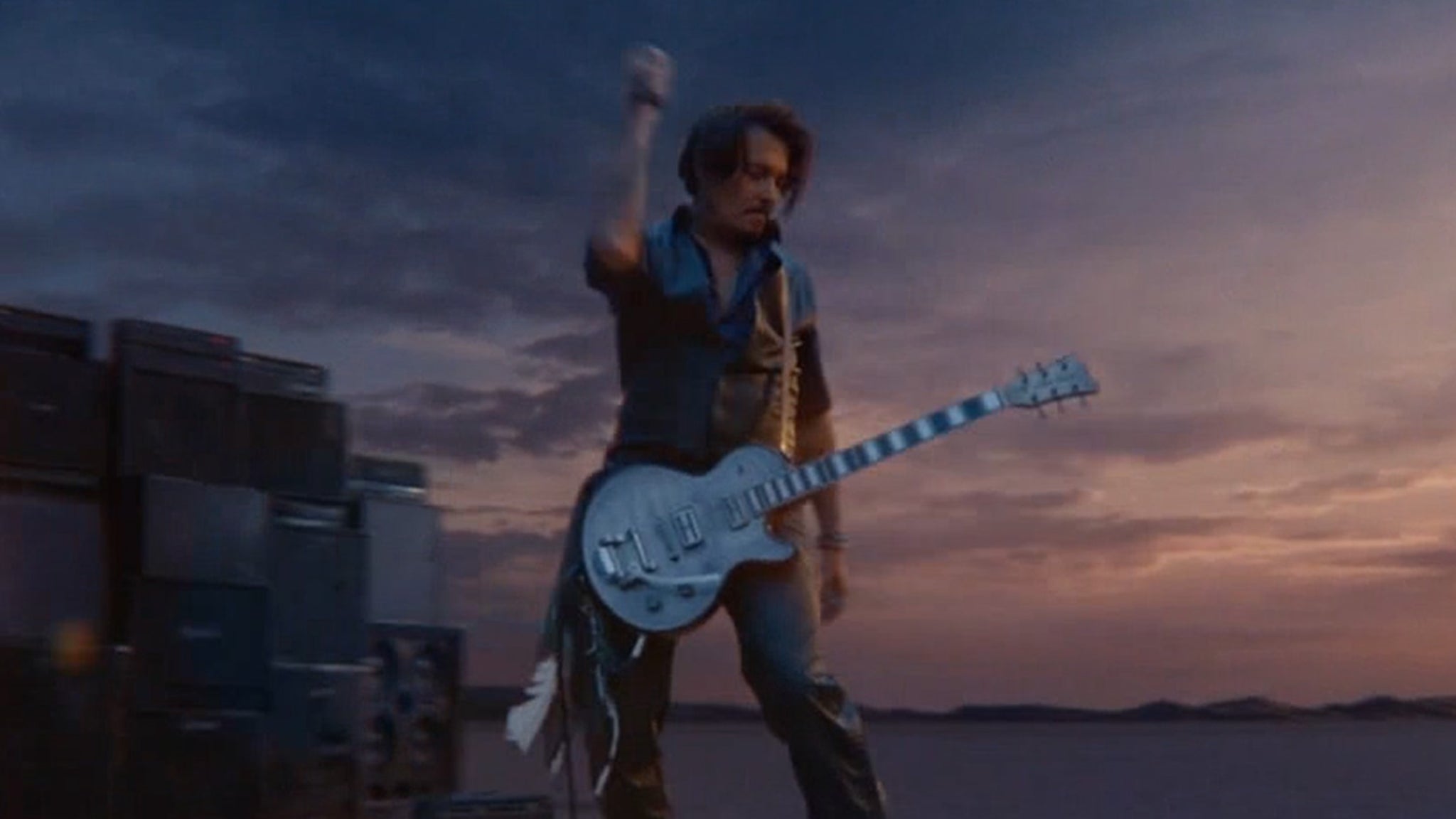 If there is any question as to whether or not brands will work with Johnny Depp again after his trial… look no further than a resurrected Dior campaign airing prime time this week.

Depp’s face and musical talent can be seen in a venue for the men’s fragrance of Dior’s Sauvage, and we caught it during “MasterChef” on FOX Wednesday nights between 8-9pm. 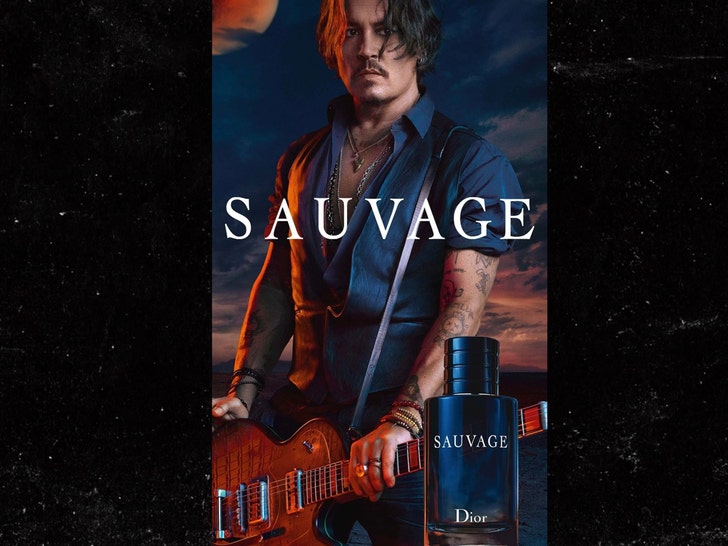 Depp signed with the company in 2015 as the face of the fragrance, but it seems to be resurfacing lately, given the buzz around his fragrance. process of Amber heard† The commercial was shot years ago when the campaign first launched, but for obvious reasons there wasn’t much of a heavy rotation.

More proof of the comeback… Sephora also started promoting the fragrance with an Instagram ad that resurfaced in late May.

We reached out to Dior to ask if the company purposely put Depp’s face back into play with the men’s scent, but they haven’t contacted us yet.

Interestingly, a recent report stated that Sauvage’s sales were up at both Sephora and Ulta, making it one of the best-selling fragrances for the stores’ online sales.

As we showed you — both during and immediately after the trial — Depp’s rock-star status reached… jamming on stage of Jeff Beck and getting a warm welcome just about every place he goes.

The Dior deal isn’t technically new, but it will be interesting to see if other brands pay attention and join Depp mania too. And the bigger question: will major movie studios do the same?