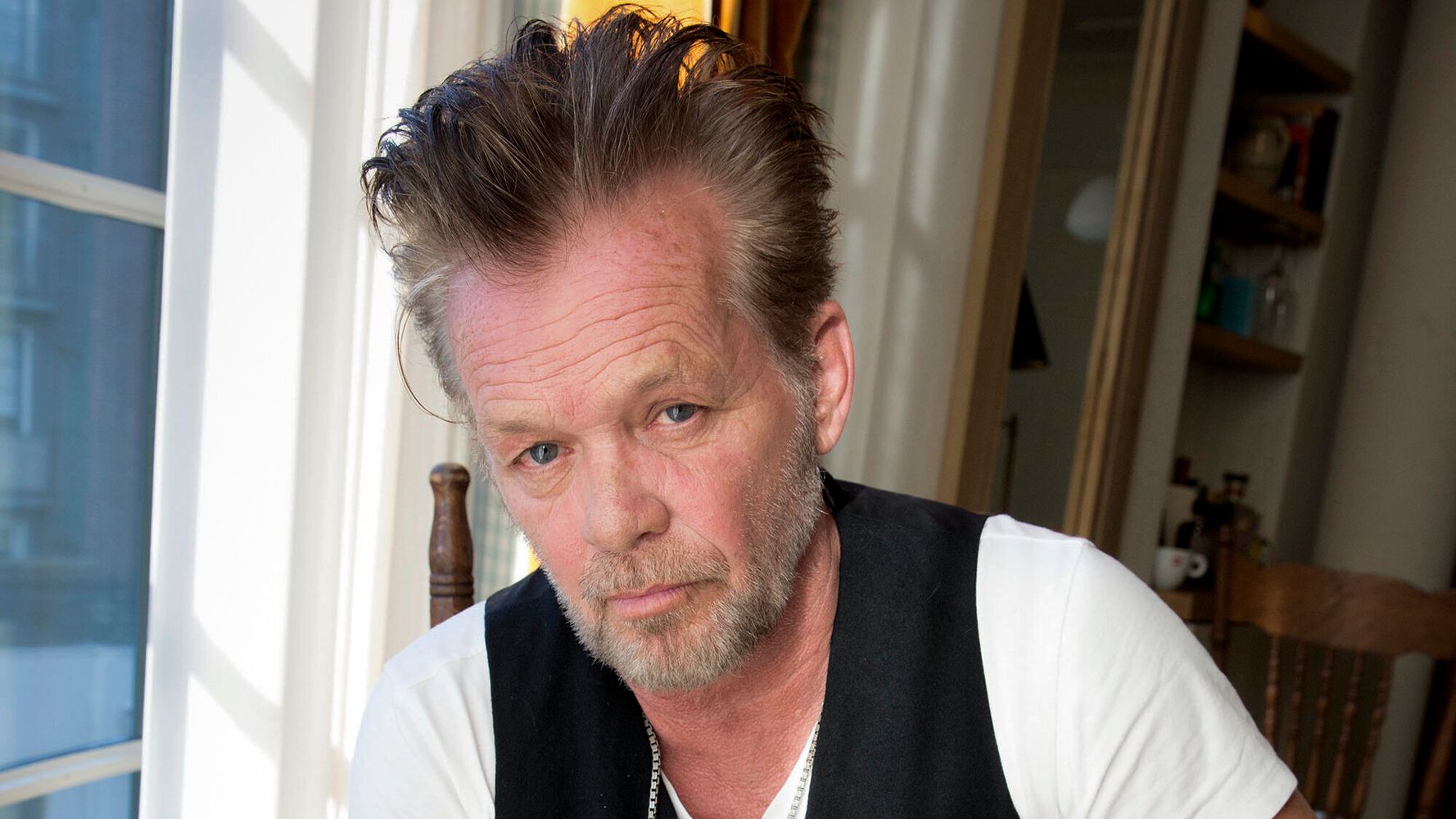 Singer-songwriter John Mellencamp, known for hits “Hurts So Good” and “Pink Houses,” expressed disgust at the frequency of mass shootings on Tuesday.

Mellencamp wrote in a note on Twitter that the US is the “only” place in the world where you can be killed, buried and “forgotten” after a mass shooting like the one that killed 19 children and two teachers in a Uvalde, Texas, lower school.

“Only in America,” he noted.

“What kind of people are we who claim we care about pro-life,” he continued.

Mellencamp darkly warned fans to enjoy the summer now, “because it will only be a short while before it happens again.”

Mellencamp has been quick to express his political beliefs throughout his career. He was one of the first entertainment figures to condemn the war in Iraq, and his 2007 song “Rodeo Clown” is an obvious dig at former President George W. Bush.

“Before even a single bomb was dropped, some of us, formerly called the ‘anti-American and unpatriotic’, questioned or opposed this war,” Mellencamp wrote in 2003.

“Now, every day, as the dust settles and the truth slowly comes to the surface, more and more people are coming to the inevitable conclusion of what a debacle this whole war was.”