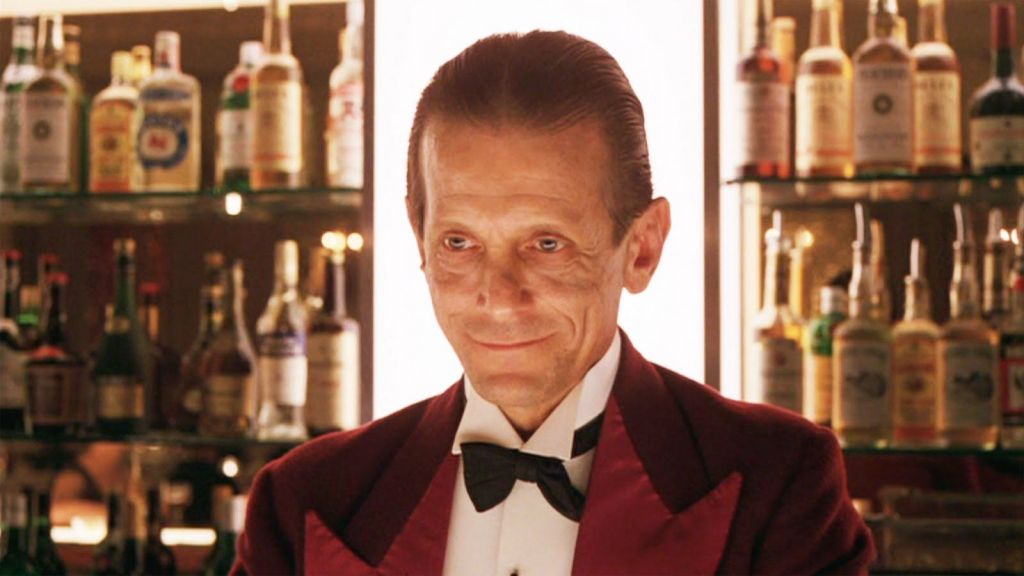 Joe Turkel, the prolific actor known for his roles in “The Shining” and “Blade Runner,” passed away Monday at St. John’s Hospital in Santa Monica, California. Variety† He was 94.

A prolific performer with over 100 credits in various films and TV shows, Turkel is best known for his supporting roles in three Stanley Kubrick films, including his first feature film “The Killing”, “Paths of Glory” and “The Shining” , where he played the oft-parodied role of the ghostly bartender Lloyd. He also had a prominent role in the original 1982 “Blade Runner”, as eccentric replicant creator Eldon Tyrell.

Born in Brooklyn in 1927, Turkel joined the United States Army at age 17 and served in Europe during World War II. After the war, he moved to California to pursue acting, and in 1948 got his first film credit with “City Across the River.”

Over the next four decades, Turkel worked extensively, with notable films such as “King Rat,” “The Sand Pebbles,” “The St. Valentine’s Day Massacre,” and his last film, “The Dark Side of the Moon.” He also appeared in three films by director Bert I. Gordon: ‘Tormented’, ‘The Boy and the Pirates’ and ‘Village of the Giants’.

On TV, he appeared on episodes of popular shows such as “The Life and Legend of Wyatt Earp,” “Sky King,” “Tales from the Darkside,” “The Lone Ranger,” “SWAT,” “Adam-12,” “Ironside ,” “The Andy Griffith Show,” “Ben Casey,” “The Untouchables,” “Dragnet,” “Miami Vice,” and “Bonanza.” His last credit before retiring was a voice role in a 1997 video game spin-off “Blade Runner”.

According to a representative, before his death, Turkel completed a memoir titled “The Misery of Success,” which his family plans to publish later this year.

Turkel leaves behind his two sons, two daughters-in-law and his brother David Turkel.