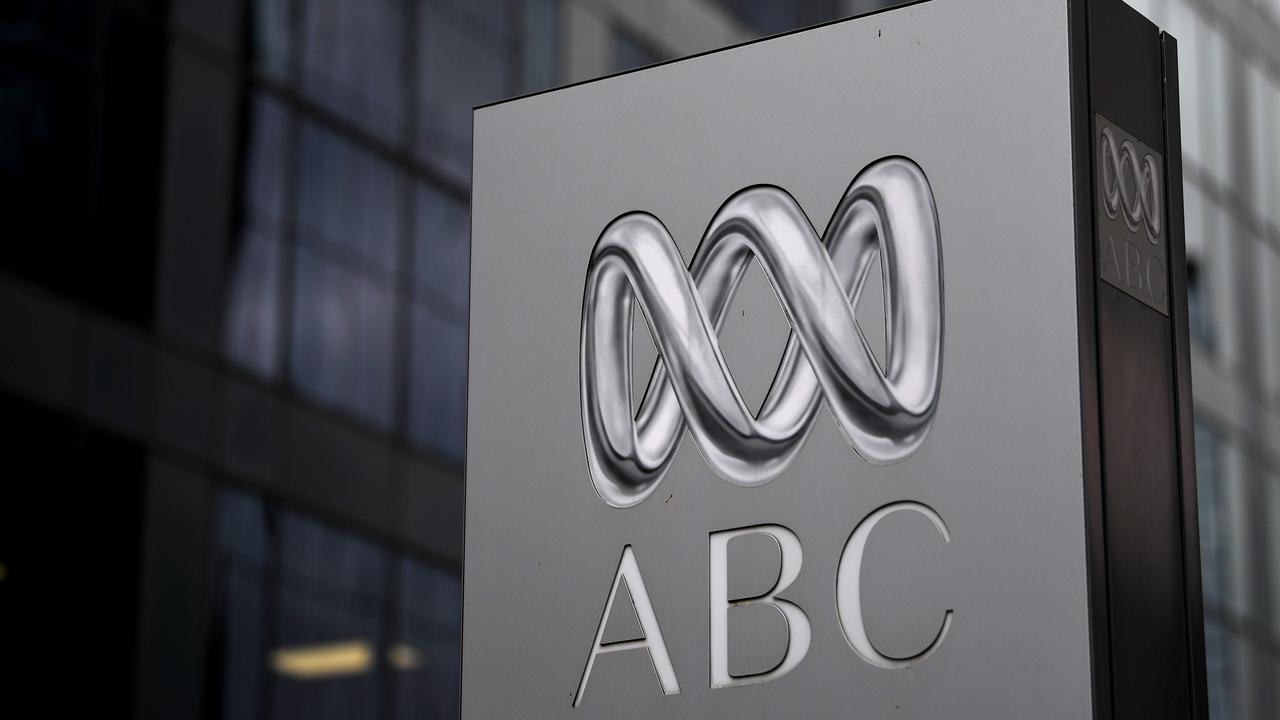 ABC employees are in shock after the public broadcaster announced it would cut at least 58 positions in one area.

ABC employees are in shock after the public broadcaster announced plans to cut 58 positions and allow journalists to research and archive their own stories.

ABC management said the broadcaster was transforming to a digital-first media organization and that new technology had enabled more efficient content collection and management.

“This means that some roles are no longer required, but also provides opportunities to develop new skills and create new and evolved roles,” the ABC said in a statement Wednesday.

“The ABC proposes to cut about 58 roles and introduce 30 new roles.

“The final number of layoffs has yet to be determined, as we work through consultation.”

Affected employees have been given the opportunity to request voluntary redundancy.

“ABC management will consider these requests as part of the consultation process,” the broadcaster said.

About 90 percent of ABC audio and 35 percent of the video tape collection were converted to digital files last year.

Journalists have access to more than two million assets from the ABC archives on their computers.

The Community and Public Sector Union held meetings with staff on Wednesday.

The union described the move as “devastating news for many ABC employees” and said it came as a shock to teams across the country.