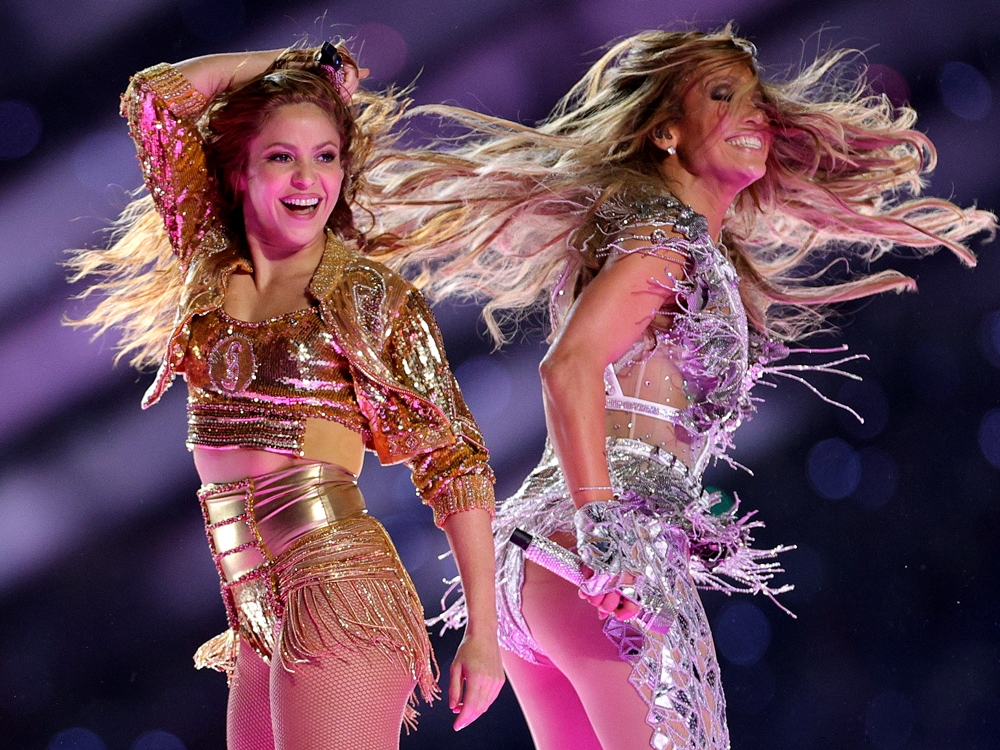 Jennifer Lopez was furious that she had to split her performance with Shakira during halftime of the Super Bowl.

The singer, 51, labeled the 2021 joint show as the “worst idea in the world” in her new documentary ‘Halftime’, the highly anticipated Netflix documentary about the star that can be streamed from Tuesday.

Directed by Amanda Micheli, 42, it shows an angry Lopez going up against NFL bosses about why they wanted two women to do a job usually given to one performer.

She raged, “This was the worst idea in the world,” she later added: “This is something I’ve been working for and hoping for for years.”

Lopez and Colombian singer Shakira, 45, eventually found it possible to work together, but despite being professional, their relationship would be frosty.

“Halftime” premiered Wednesday in New York City at the Tribeca Film Festival, also titled a nod to JLo — nicknamed “Jenny from the Block” — who was in his fifties.

Lopez said before the premiere that she is having the best time of her life with boyfriend Ben Affleck, 49, after they rekindled their relationship from the early 2000s.

The mother of 14-year-old twins Max and Emme told Good Morning America: “This is the best time of my life. I love my career, but nothing gives me more satisfaction than being able to start a family with someone I love very much and who is as committed to family and to each other as we can be.

“I like the idea of ​​the future and what we can create. But I just want to enjoy the moment and stay in it as much as possible.”