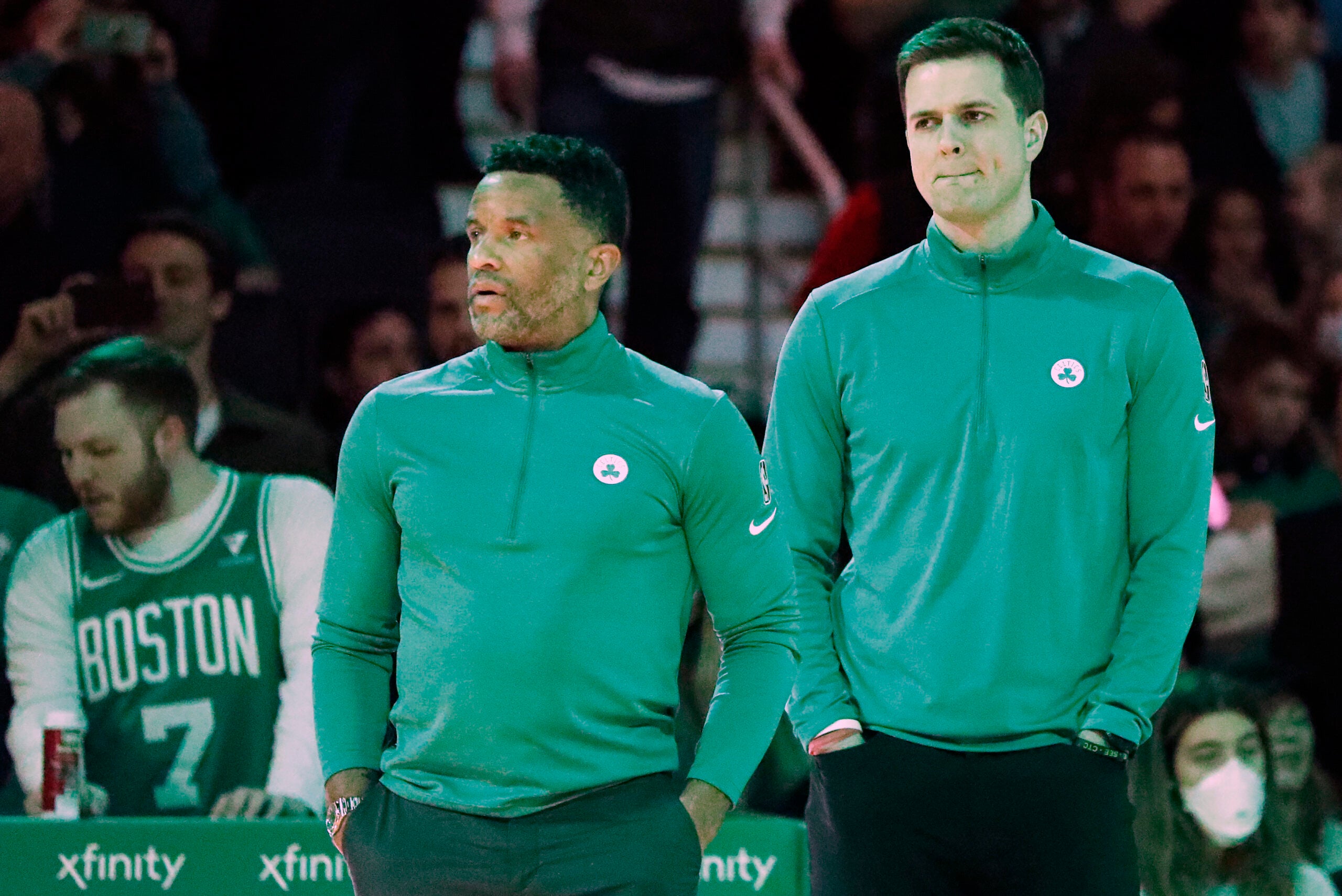 The Jazz announced on Sunday that they have parted ways with longtime head coach Quin Snyder, and Celtics assistant coach Will Hardy could be a candidate for the position.

Hardy – who, like Ime Udoka, is part of Gregg Popovich’s coaching boom – joined the Celtics last season as Udoka’s chief assistant. He joined Spurs in 2013 as a video coordinator.

Some reports suggested Snyder could be a candidate for the open head coaching job with the Lakers, but they hired former Bucks assistant Darvin Ham last week.

The Jazz are in an interesting position right now – according to ESPN’s Adrian Wojnarowski, observatory Donovan Mitchell is “nervous” about Snyder’s departure and what it means for the future franchise. Snyder also reportedly had a good relationship with jazz center Rudy Gobert.

“Quin Snyder has for the past eight years embodied what jazz basketball is,” jazz owner Ryan Smith wrote in a statement. “The tireless work ethic and attention to detail that Quin displays every day is a testament to the professional he is. I have nothing but admiration for Quin and respect his decision.”