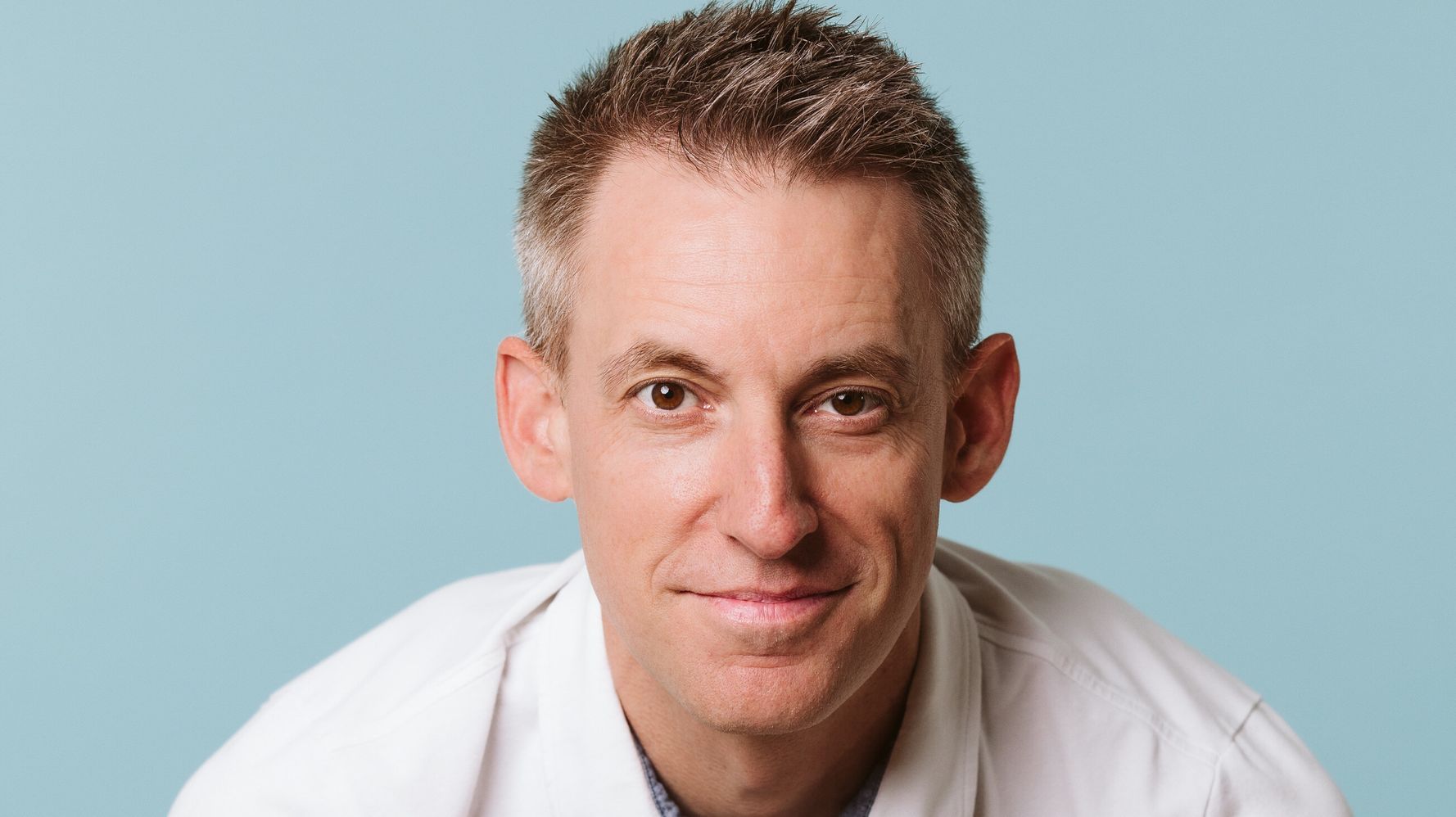 Leading up to the 2020 presidential election, there was much talk that Jason Kander would run for the Democratic nomination.

Kander, a former intelligence officer in Afghanistan, served in the Missouri House of Representatives and then as the secretary of state. In 2016, he lost the US Senate election to Republican incumbent Roy Blunt, but significantly outperformed presidential candidate Hillary Clinton in the state.

In 2017, President Barack Obama was asked about the future of the Democratic Party in a final Oval Office interview. He mentioned Kander.

But behind the scenes, Kander was struggling. He suffered from post-traumatic stress disorder since his return from Afghanistan, which he kept a secret from everyone, including himself.

Rather than run for president, Kander made the surprise announcement in June 2018 that he would instead throw in his hat for the mayor of Kansas City, Missouri. He was widely seen as the favorite in the race, so it was even more shocking in October when he said he was pulling out.

Kander then went on to publicly reveal for the first time that he struggled with mental health issues, including depression, nightmares and suicidal thoughts. He withdrew from public life and sought help.

Since that time, Kander has continued to speak about mental health, working with veterans and dipping his toe back into Democratic politics.

He’s out with a new book, “Invisible Storm: A Soldier’s Memoir of Politics and PTSD,” which hits shelves on July 5. An exclusive excerpt provided to HuffPost is below.

Sometimes the journey to the bottom starts at the very top. For me, the journey down even included a stopover in paradise.

After New Hampshire, Senator Brian Schatz arranged for me and my family to come to Hawaii to give a speech, and the Hawaii Dems put us at a resort for a few days. To my surprise, I felt safe there, safer than in a long time. I slowed down. I ignored my phone. I ran on the beach. I taught True to swim. I lay next to Diana while we both read books.

I tried to take stock. I realized how exhausted I was. I’d lived this way for so long that I couldn’t remember that it hadn’t always been this way.

For the past few months I’d hinted at how exhausted I was, but lately it had gotten worse.

I was numb to the highlights of the campaign trail. It was like having an out-of-body experience as I watched Jason Kander walk into donor meetings and give speeches. I was having more and more trouble concentrating. Maybe it was the sleep deprivation caused by the night terrors, maybe it was more, but I started having thoughts that scared me. It wasn’t that I was suicidal, it was more like I was beginning to understand why some people chose to commit suicide. All I knew was that I didn’t want to feel that way anymore. I was afraid of what would happen to me if I continued, but I was even more afraid of what would happen if I stopped.

For a few weeks now, an obscure idea had been running through my head: I was at a sort of crossroads. It often manifested itself as a line from the movie The Shawshank Redemption: “Be busy with living or be busy with dying.”

“You have to be a little crazy to be in politics, but what you can’t be is mentally ill.”

One night in late September, after another stressful day of running concurrently for mayor and running Let America Vote, I felt like I had hit a new low—a feeling that while things had been steadily worsening for years, now for a few months they got worse even faster which was frightening. Sitting next to Diana on the couch in our living room, I got the feeling it was time to try it something†

I still clung to the idea that maybe I could stop the problem where it was—or at least escape the increasingly common sense that if I ceased to exist, everything would be better for everyone.

This thought process — like a tiny seedling of hope sprouting through a crack in the pavement of depression — had been seeping through for a few weeks. That’s why I already looked up the number of the Veterans Crisis Line.

You have to be a little crazy to get into politics, but what are you? can not be is mentally ill. At least, that’s how it seems when you look back at the past few hundred years of American government (which started as a revolt against a king who used to be mentally ill). Even a suspicion that a candidate or someone in government has a mental health problem is a death sentence in politics. Just look at Thomas Eagleton. He was a political phenomenon: the Attorney General of Missouri at thirty-one, the United States Senator from Missouri at thirty-nine. You could call him another young Midwestern vet. In the 1972 election, George McGovern named him his running mate against Nixon.

Then, two weeks after the Democratic Convention, the news broke: Eagleton had been hospitalized multiple times for electroshock treatments for clinical depression.

Initially, McGovern claimed he would remain “1,000 percent” at Eagleton. Six days later, he asked Eagleton to withdraw from the ticket. This was no cruelty – leading psychiatrists, including Eagleton’s own doctors, had told him that the depression could return, endangering the country. The episode allowed Republicans to argue that McGovern — already painted as a wild-eyed leftie — had a worthless judgment. He lost everywhere except Massachusetts and DC. A Democratic strategist called Eagleton “one of the great train wrecks of all time.”

Attitudes to mental health have changed since then (Mike Dukakis, who was also crushed in the presidential election, is now an ambassador for the value of electroconvulsive therapy) — but they haven’t changed That a lot. As far as I knew I needed help, I was a politician after all.

The elections were only a few months away. I didn’t know what the treatment entailed, but I knew I couldn’t do it and become mayor at the same time. My daily schedule was filled with meetings, speaking engagements, and calling times from dawn to 10pm, and ever since I hung up the phone after talking to the Veteran’s Crisis Line woman, I’d lost the energy and desire to do anything about it. to do.

I finally had to admit that the story I’ve been telling myself for ten years is that I’ll feel better when. † † was a lie. Winning office had never made it any better, and being mayor would be no different.

I had no idea if I was even capable of getting better – if the damage was permanent – but finally I was ready to put in my full effort to find out. I had finally arrived at Rock Bottom, the international capital where I have nothing to give a fuck anymore.

Two days later I walked into the VA for the first time. I have answered all questions again. I met the psychiatrist who assumed I was hearing voices. The VA’s big, creaky, unwieldy machine began to spin. That was – I thought at the time – the easy part. It was the hardest thing I had ever done to get there. The next part was more difficult.

Adapted from INVISIBLE STORM: A Soldier’s Memoirs About Politics and PTSD by Jason Kander. Copyright © 2022 by Jason Kander. From Mariner Books, an imprint of HarperCollins Publishers. Reprinted with permission.