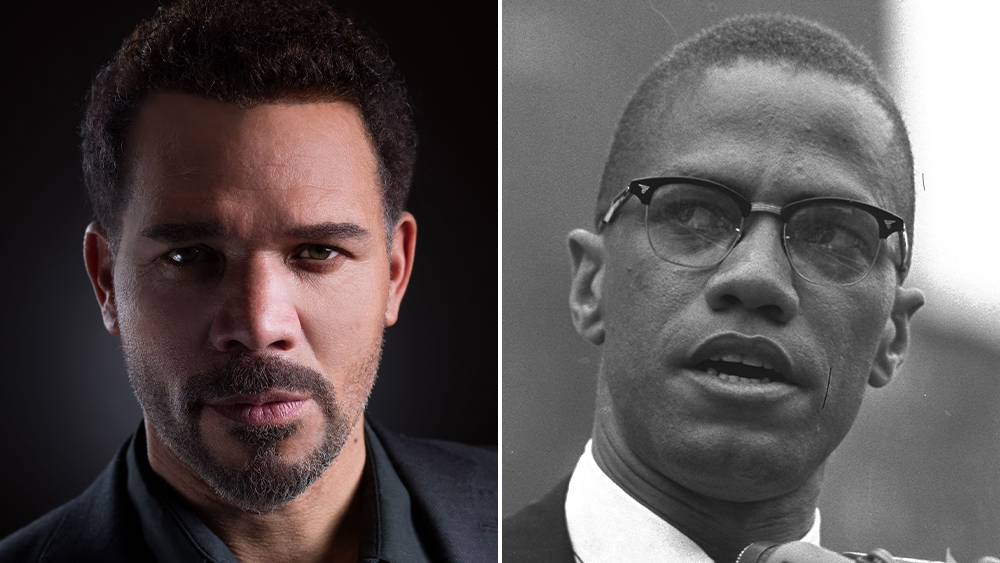 EXCLUSIVE: Jason Alan Carvell (NCIS: New Orleans) has been tapped to play the lead role of Malcolm X in the upcoming third season of the Epix drama series Godfather of Haarlem in a reshuffle. Production on the series begins this week in New York, starring Forrest Whitaker.

Created by Chris Brancato and Paul Eckstein, Godfather of Haarlem tells a story inspired by infamous crime boss Bumpy Johnson (Whitaker), who returned from 11 years in prison in the early 1960s to find the neighborhood he once ruled in ruins. In Season 3, Bumpy Johnson continues to battle for control of Harlem, with other candidates for the throne, namely the Cuban mafia from neighboring Spanish Harlem. By taking on the Cuban mafia, Bumpy, his loved ones and his community come in the sights of not only the rival Italians, but also ruthless Latin killers and, ultimately, the CIA. Godfather of Harlem is a clash of the criminal underworld and the civil rights movement during one of the most tumultuous times in American history.

In Season 3, Malcolm X (Carvell), the radical militant preacher who left the Nation of Islam and traveled the world to push for black political advancement, comes in the crosshairs of danger from former associates, alongside the NYPD, FBI, and CIA.

Carvell takes over from Nigél Thatch, who played the character in the first two seasons, as well as in the 2014 Oscar-nominated film. Selma.

Carvell joins a great list of actors who have previously played the part of Malcolm X, including Denzel Washington (Malcolm X), James Earl Jones (The best) and Morgan Freeman (Death of a Prophet), among other things.

Carvell recently wrapped up a multi-season recursion as Jimmy Boyd on NCIS: New Orleans, as well as a rerun on Netflix’s The baker and the beauty. He is represented by Sinclair Management and KMR Talent.