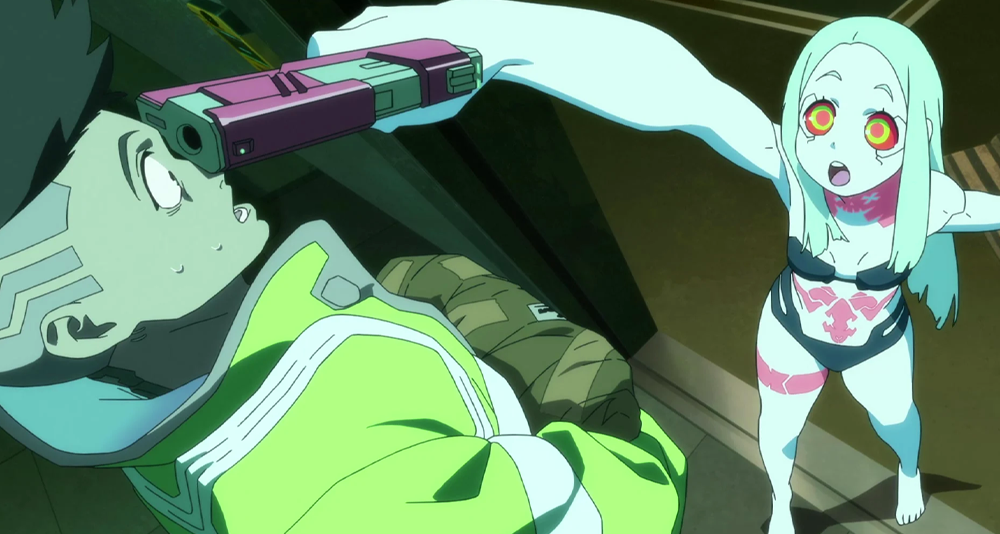 As more and more social media companies bend the knee to censorship, the Japanese internet art community Pixiv has become caught up in the crosshairs of the ongoing conflict.

Source: Marvel’s Loki in an illustration by Kohei Ashiya via Pixiv Fanbox

On November 15, the popular image-sharing site – which is frequented by both fans and professional artists like Hire a girlfriend mangaka Reiji Miyajima and Jojo’s Bizarre Adventure animator Kohei Ashiya – announced they would be updating their Terms of Service after substantive complaints from “international credit card companies”. 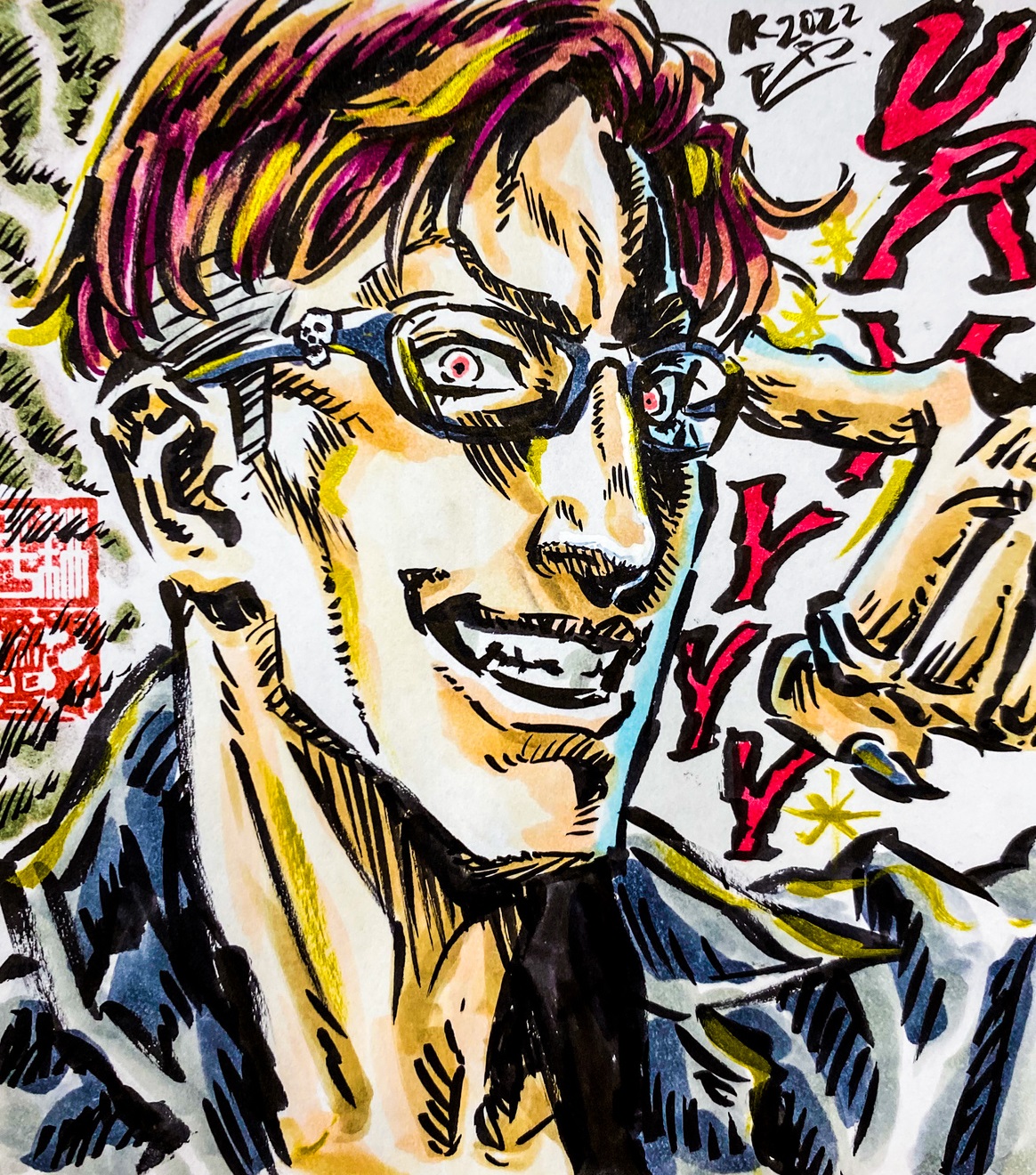 According to a press release from the site’s administrator, these complaints focused on apparent violations of Section 14, item 26 of the site’s current terms of service, which prohibit “using this service to display, sell, purchase, registering, or otherwise transacting for, “a variety of illegal content, including narcotics, weapons, and materials depicting the abuse of real children. 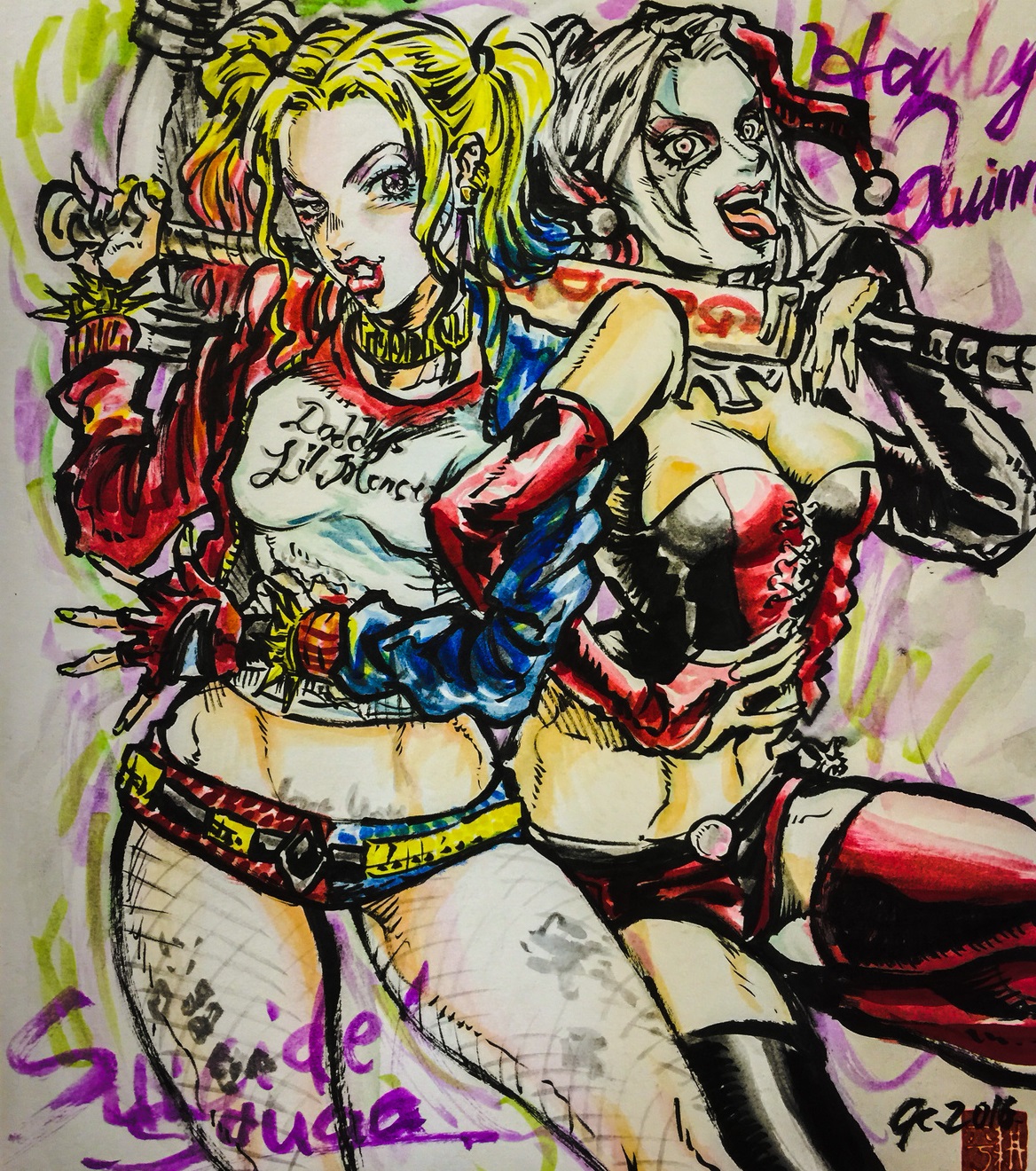 Pixiv went on to explain that starting Dec. 15, to comply with “international card brand terms and conditions,” the site would begin banning “content or products” — fictional artwork or otherwise — that depict “child pornography or child abuse, incest “. , bestiality, rape (sexual acts without consent), unlawful mutilation of person or body and other acts contrary to public order and morality.” 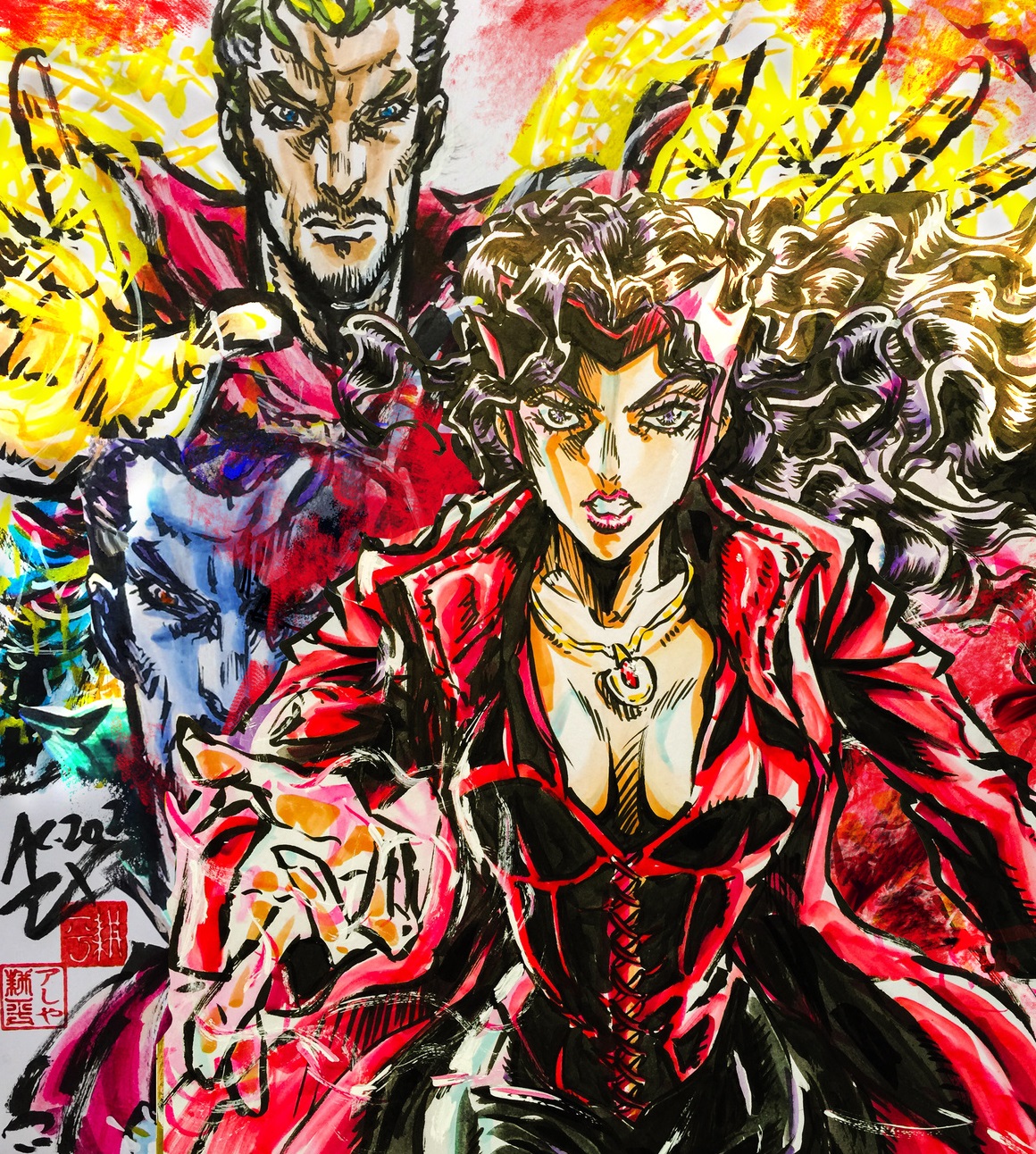 Marvel’s Dr. Strange and Scarlet Witch in an illustration by Kohei Ashiya via Pixiv Fanbox

“We ask all users to review the BOOTH, pixivFANBOX and pixivRequest functions for the terms of service and whether any of the above items are being handled, and take action to withdraw or close the items from the public,” concluded the website. 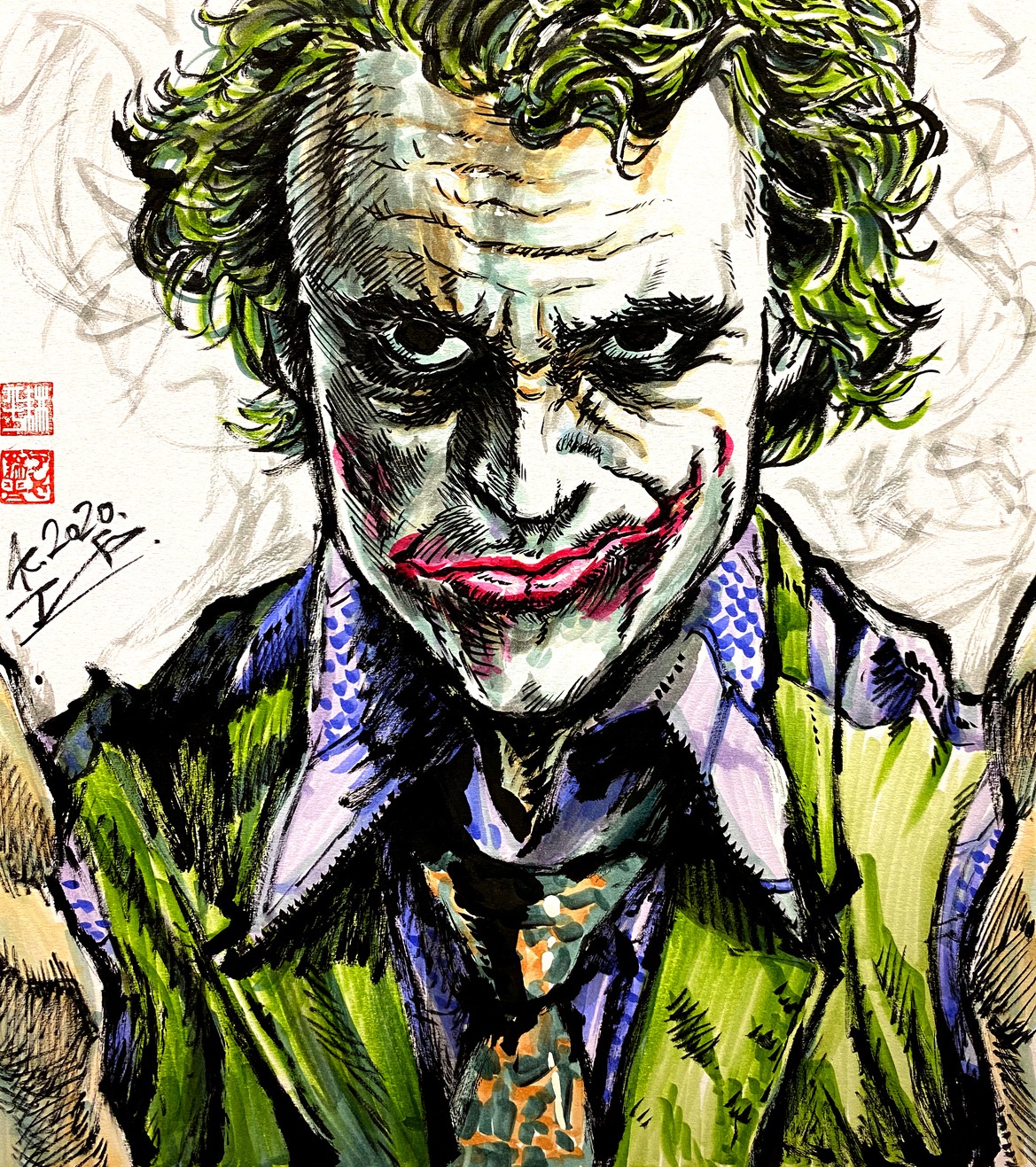 RELATED: Patreon Reportedly Asks Monster Girl Island Developer to “Make Changes to the Game” to Stay on the Platform

Twitter user @Kama_iruka, who offered their own findings on the situation, explained that the Chinese black market profiteers “sold genuine child pornography and snuff images mixed with a large amount of AI artwork.”

“I have heard of people selling real child pornography in a few minutes video that is hundreds of minutes long,” they added. 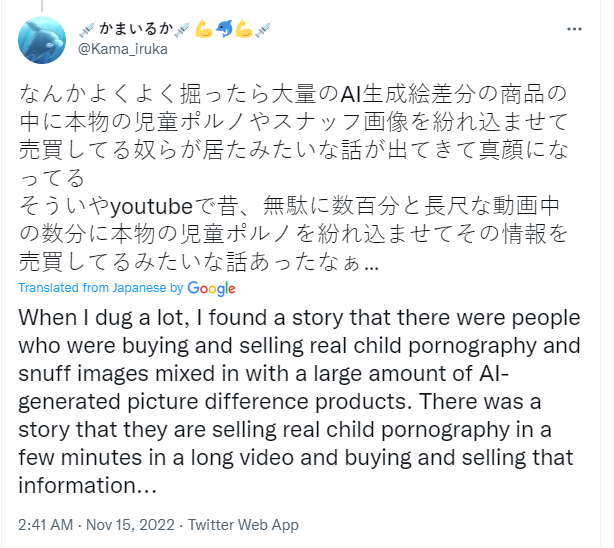 “When I was searching the new arrivals of those tags [ostensibly the ones associated with the aforementioned Chinese black market accounts]”I saw a lot of posts with images that looked like real illegal pornography and redirected people to suspicious apps and Discord URLs,” @Kama_iruka further recalled. “Scary!” 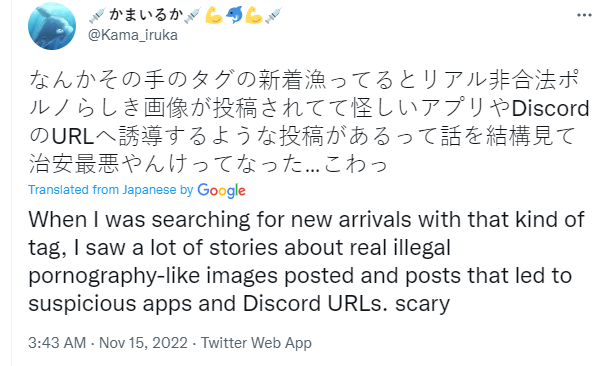 While banning and preventing such listed materials from the real world is objectively a noble goal, the vagueness in Pixiv’s method of enforcing their new terms, as well as the subjective nature of their deference to ostensibly Western-oriented “public order and morality”, many artists were concerned about the future of not just architecture, but Japanese art as a whole. 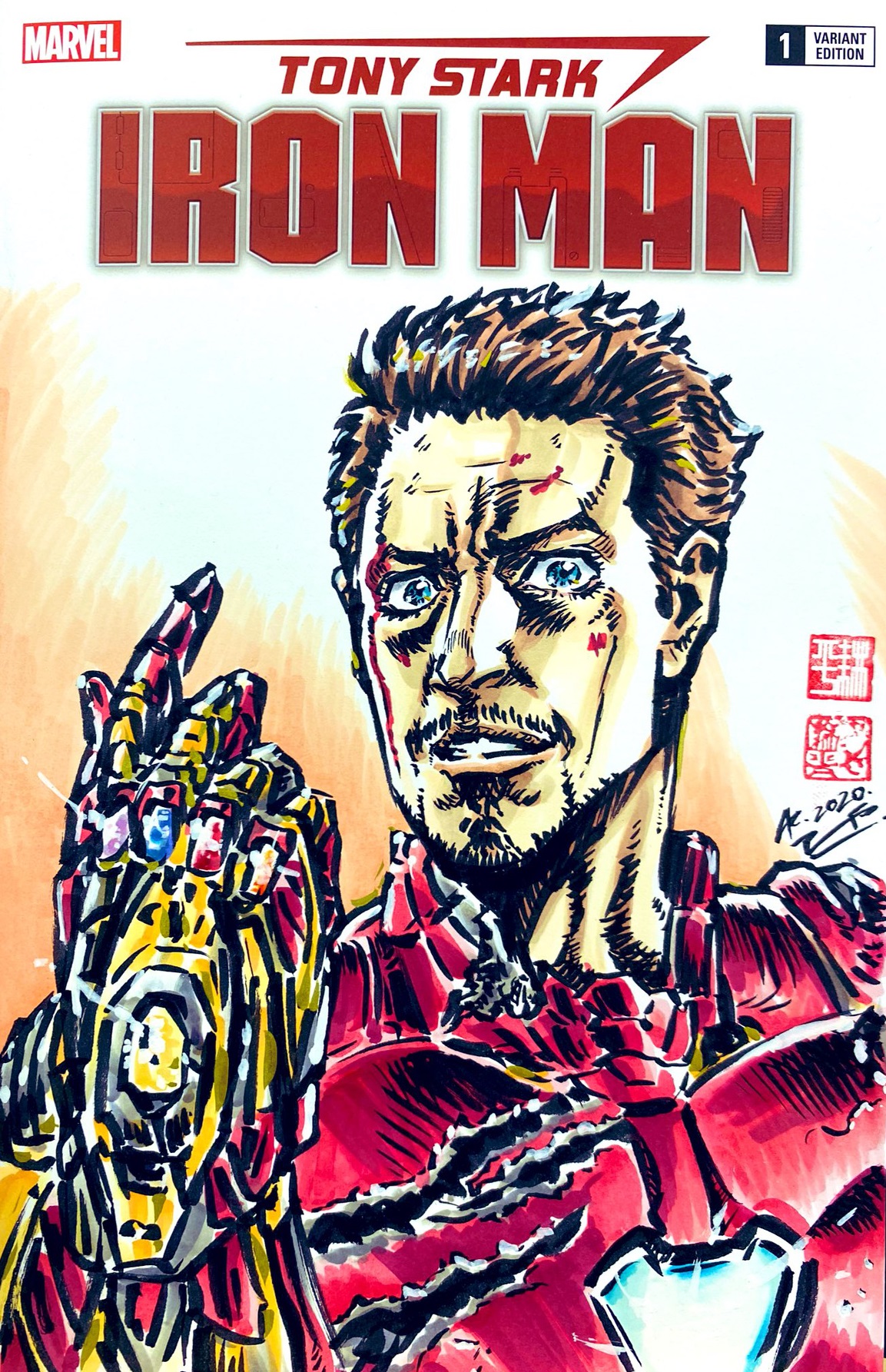 After all, in an atmosphere where just drawing a woman in an anime-esque art style is enough to get waves of pedophilia accusations from terminal online crusaders, how could an artist feel free to truly express themselves?

How this all plays out in the end – and whether the Japanese artists rely on the platform for both exposure and profit – remains to be seen. 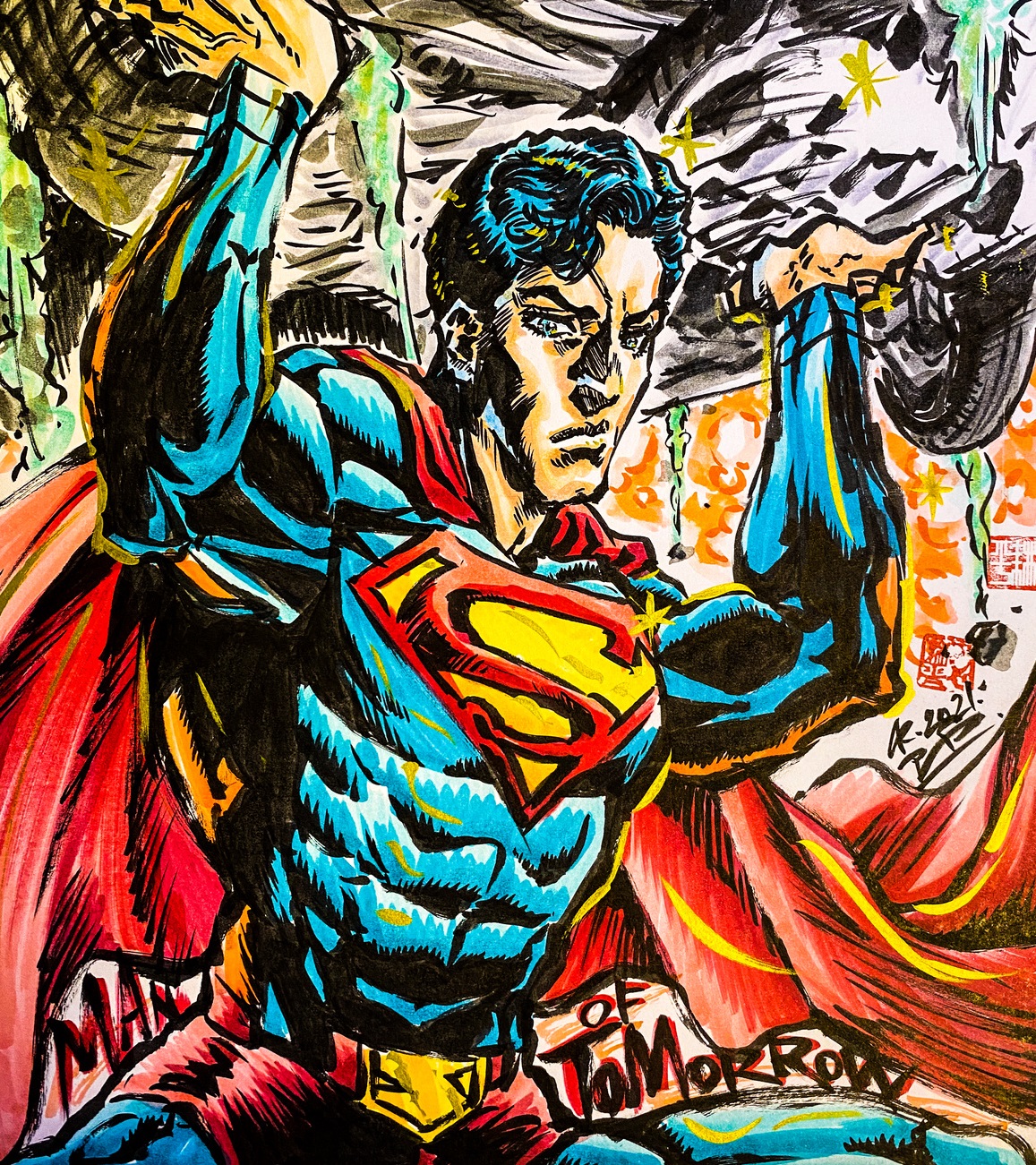 UP NEXT: Japanese Twitter users report that political content is no longer pushed into their feeds after Elon Musk’s takeover