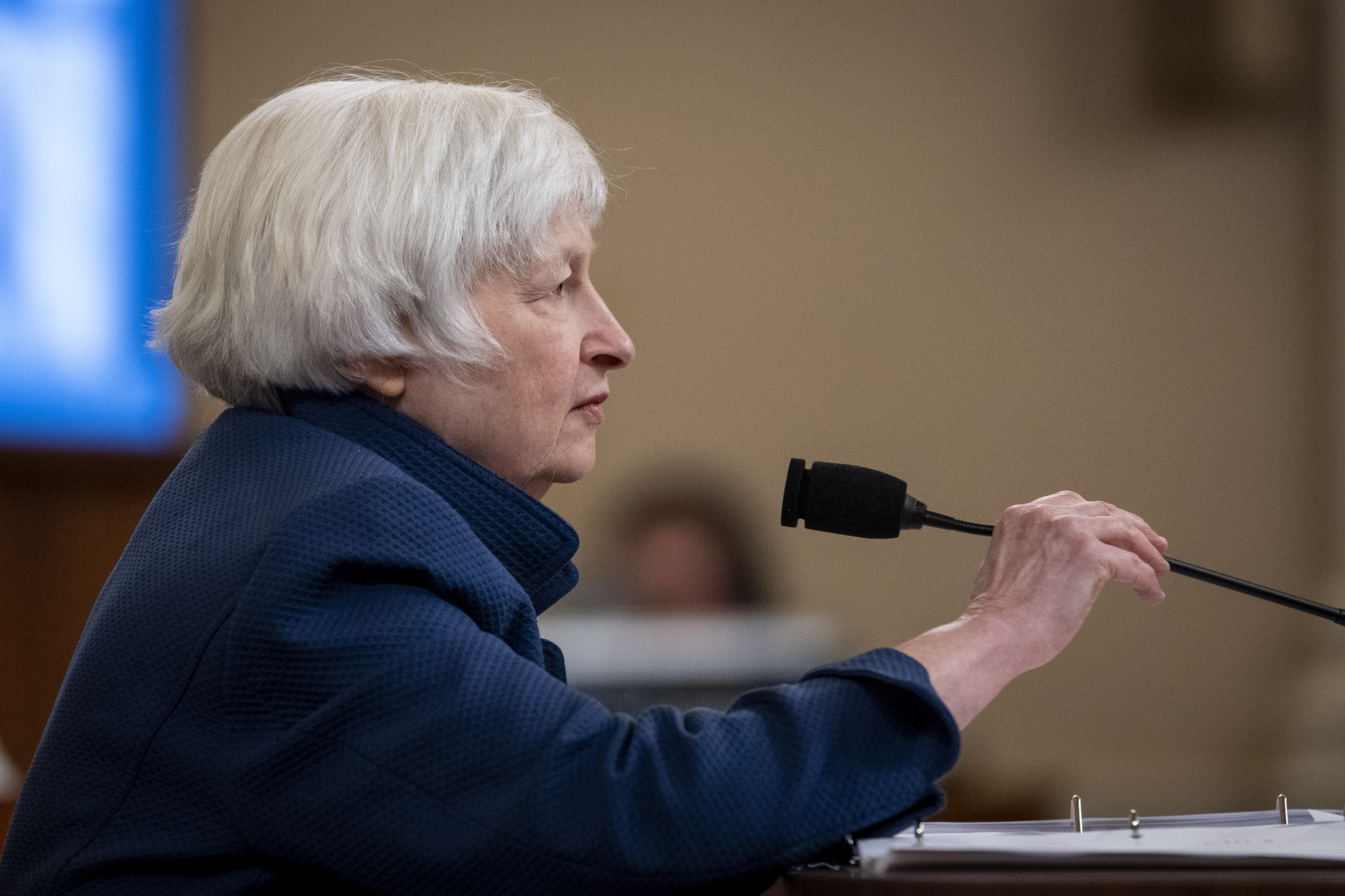 US Treasury Secretary Janet Yellen said on Sunday that while inflation is “unacceptably high”, she expects the economy to slow in the near future, but does not believe a recession is “inevitable”.

Her comments come after inflation hit 8.6 percent in May compared to 12 months earlier, the largest increase in 40 years. The Wall Street Journal reported Sunday that surveyed economists believe the probability of a recession within the next year is 44 percent due to interest rate hikes.

During an interview on ABC’s This weekHost George Stephanopoulos asked the secretary about the report.

†The Wall Street Journal reported this morning that 44 percent of economists expect a recession in the coming year. Do you expect that too?” he asked.

“Well, I expect the economy to slow down. It’s growing at a very fast pace as the labor market has recovered and reached full employment. It’s normal to expect a transition to steady and stable growth. But I don’t think that a recession is inevitable anyway,” Yellen said.

She then added: “Obviously inflation is unacceptably high, and President Biden’s top priority is to bring it down. And Chairman Powell has said his goal is to cut inflation while at the same time maintain a strong labor market. That will take skill and luck, but I believe it is possible…”

During her interview, Yellen was asked if she believed a recession — if not inevitable — was likely. “We’re already seeing consumers start to pull out of services, especially some signs that the labor market may also be slowing,” Stephanopoulos said.

Yellen replied that consumer spending remains “very strong”, adding that “spending patterns are changing and that higher food and energy prices are definitely impacting consumers and leading them to change their spending habits.”

However, she said bank balances are high and most consumers — even those on lower incomes — have savings that “will allow them to keep spending.”

“So I don’t see a decline in consumer spending as a likely cause of a recession in the coming months,” Yellen said, adding that the current job market is “perhaps the strongest of the post-war era.”