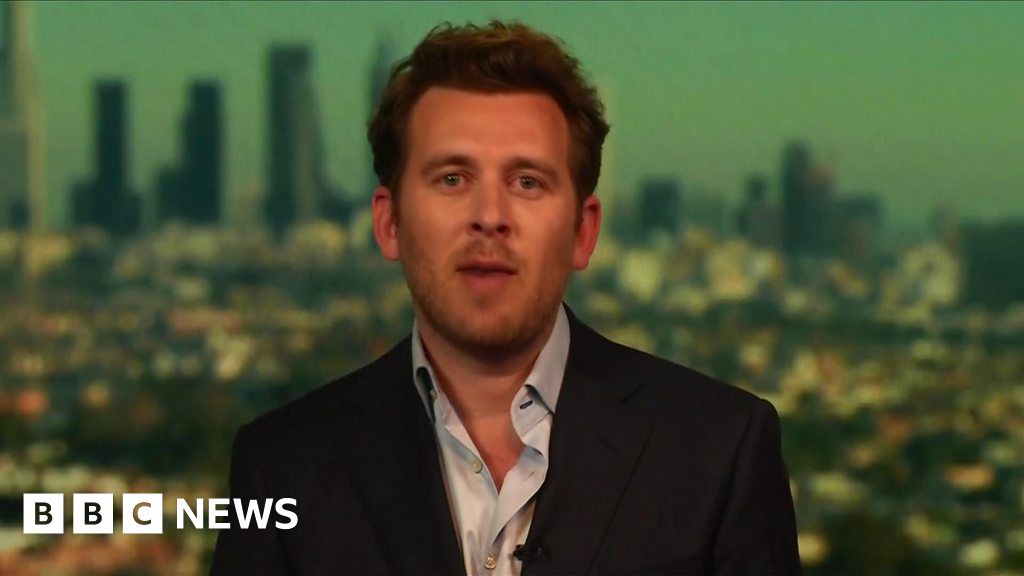 A British documentary filmmaker who filmed Donald Trump and his family in the weeks following his election defeat in 2020 told the BBC he was accused of being a British or American spy, and now has two armed guards following him everywhere.

Alex Holder has been tasked with providing evidence for an investigation in Georgia looking at whether Trump pressured state officials to influence the 2020 election in the state.

The documentary series, Unprecedented, will be available to watch on Discovery+.