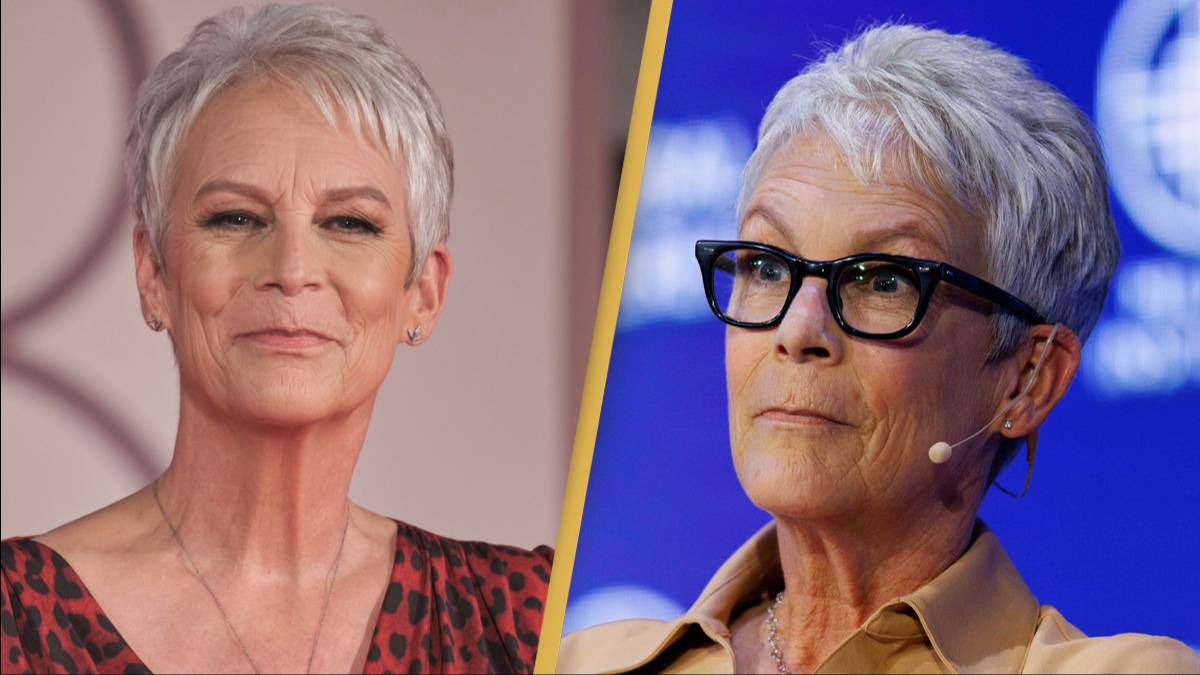 Jamie Lee Curtis has spoken out about a ‘disturbing’ piece of art that drew criticism after it appeared in the background of one of her Instagram posts.

The shocking post came as Curtis, 64, appeared to be relying on social media to keep her entertained as she hung out at her house after contracting coronavirus after the Golden Globes on Jan. 10.

In the days following the event, she took to both Facebook and Instagram to share a photo of her office, which features a round table and chairs featured in the film. Everything everywhere at once.

Alongside the image, she wrote: “Ok. This is a weird post. But I have covid so f*ck it. On one of the SAG nomination panels for @everythingeverywheremovie, I told the story of how I got my office decorated with my beautiful Pollack chairs from that movie.”

Curtis’s post was meant to allow fans to visualize the story she told at the panel, but it wasn’t the table and chairs that got people talking afterwards.

Instead, many focused on a piece of art hanging on the wall next to the table, which showed what appeared to be a young child curled up naked in some bath.

D.C. attorney and right-wing activist Rogan O’Handley took a screenshot of the post, claiming it had a picture of a “kid in a suitcase.”

Curtis later deleted the post and this week shared a statement to address the framed image in the post.

She wrote: “Last week I posted a picture of some chairs with a picture on the wall of an artist I received as a gift 20 years ago. I understand it has disturbed some people. Like I said, I’m a truth teller so here’s the truth.

“It’s a picture of a child, taken by her mother, playing in their backyard in a tub of water. Nothing more, nothing less. I removed the post because I didn’t want to post anything that would upset anyone. “

After Curtis shared her explanation, fans rallied around the actor and argued that she shouldn’t have deleted the post or felt the need to explain herself.

“I saw the post and only saw the seats. Please don’t give in to these people. If it brings you joy, share it,” one fan wrote, while another commented, “No need to explain. People need to stop being “triggered” by EVERYTHING!! No wonder today’s youth have lost their way.”

The photo that sparked the controversy was taken by photographer Betsy Schneider.