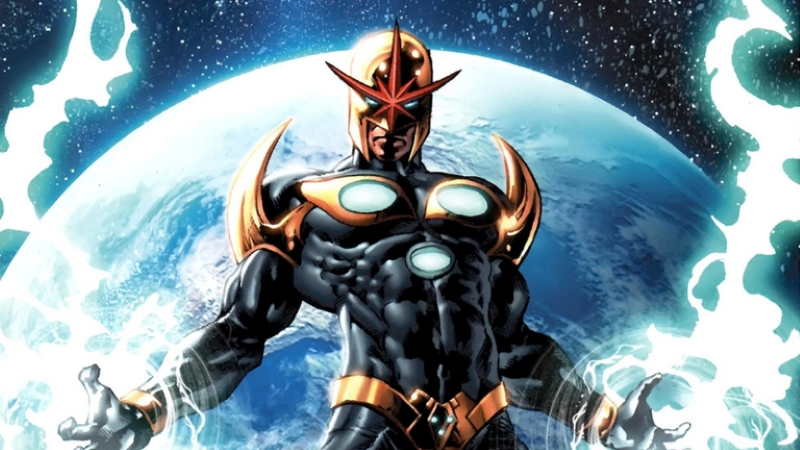 Although he is a mainstay in the world of the Guardians of the Universe comics, the superhero Nova has never appeared in the roster of the MCU movies. According to director James Gunn, the reason is quite simple.

RELATED: Zoe Saldaña felt bitter at the beginning of Guardians of the Galaxy Vol. 3

During a recent appearance on the Phase Zero podcast, Gunn explained that while Nova is an iconic hero, he was much too big a character to include in a movie that went for a completely different look and feel. Plus, Gunn said he didn’t want too many people in the movie.

“He’s just too much of a character, and he also seemed… I didn’t want… From the beginning, when I came on board Guards“I didn’t want two people,” Gunn said. “I wanted to have one human so that he could be surrounded in this world of aliens, and then little by little we realized that all these characters are one of a kind; they’re the only human for them, you know?

Although Nova probably won’t show up in the future Guardians of the Universe projects, he will appear in the MCU at some point. Marvel Studios has announced that a project bearing the character’s name is currently in development, so fans hoping to see the character arrive in the MCU probably won’t have too long to wait.

Joining them are MCU newcomers Will Poulter and Chukwudi Iwuji, with Poulter confirmed to play the role of Adam Warlock and Iwuji confirmed to play the High Evolutionary. Before the space-traveling team returns to the big screen, their Disney+ holiday special will premiere on November 25, 2022.

The post James Gunn reveals why Nova wasn’t in Guardians of the Galaxy appeared first on ComingSoon.net.