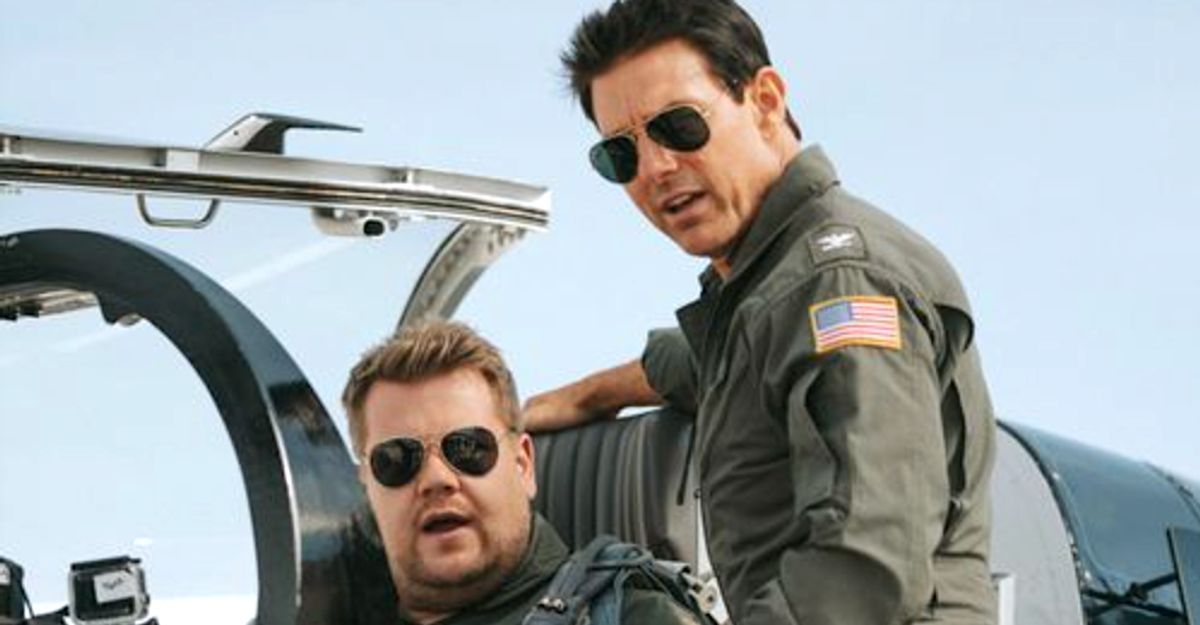 Well, this takes the cake.

We think a movie legend doing many of his own stunts would at least try the dessert from Doan’s Bakery in Woodland Hills, California for himself. After all, it is known as the “Tom Cruise cake”.

But no, says Corden, who famously spent a jetted day earlier this year with the “Top Gun: Maverick” actor.

“I’d say almost everyone he meets who works on ‘The Late Late Show’ gets one of these pies,” Corden said. “He’s just so kind and generous. But here’s the most amazing thing. He’s never tried!”

“I once said to him, ‘This cake is the most extraordinary cake I’ve ever eaten in my life,’ and he said, ‘Everybody says that!'”

HuffPost reached out to Cruise’s rep for some confirmation, but we haven’t heard back yet.