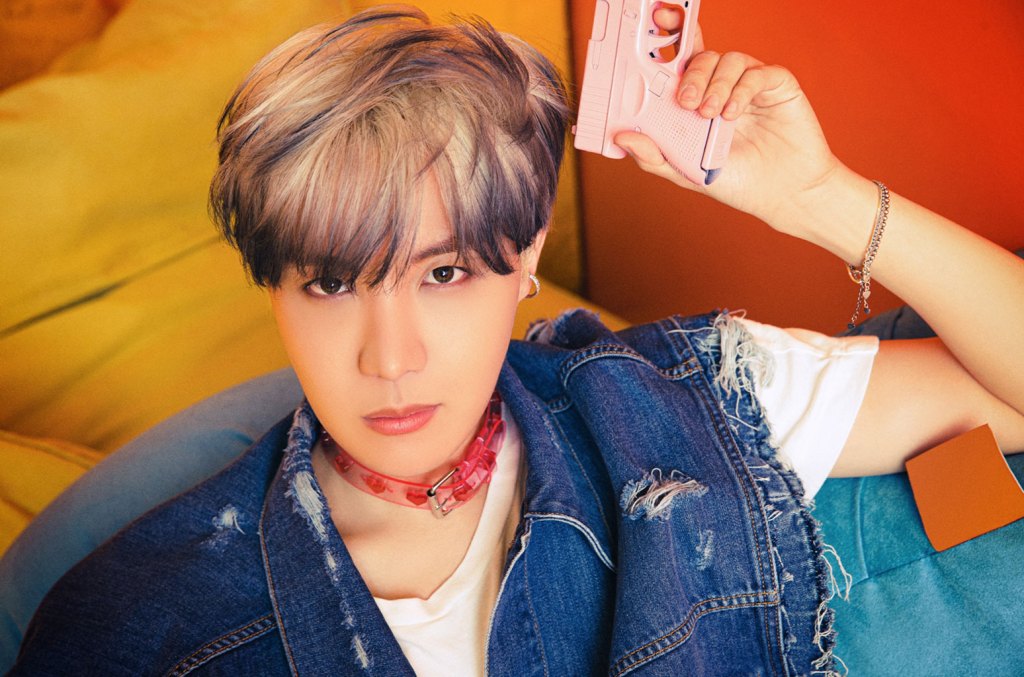 J-Hope Shared Glimpses of His Contributions to BTS’s Upcoming Anthology Album Evidence via social media on Sunday (May 22).

“I recorded ‘Her’ and ‘Outro: Ego’ on this album Evidence’, the K-pop idol explains via voice-over in his native Korean. “’Her’ is essentially a love song, but some ARMY interpreted the lyrics as more complex, about feeling the pressure of having to reshape who I am for ‘her’. There can be many different interpretations, but there are times when I have to wear a mask to hide the sides of myself that I don’t specifically want to show to other people. And I hid sometimes because I didn’t want to show that side of myself either.

“But they’re all me,” he continued. “I have come to accept all my sides as parts of my identity, my ego, because the members and the ARMY all accept me. Who I am, just like I am, my ego is my Evidence†

J-Hope’s “Proof of Inspiration” clip follows similar offers from bandmates RM, Jin, Jimin, Suga and Jungkook, the latter of whom is now his fan-favorite mullet, who promptly threw ARMY into a giddiness when the haircut became a return revealed earlier this month in a new Twitter ad for vacuum company Conway.

Evidence is scheduled for June 10 via Big Hit Music. The three-disc compilation will be filled with unreleased tracks and demos, big hits and deep cuts, as well as three all-new tracks, including lead single “Yet to Come,” which will be out two days before the full studio set on June 8th.