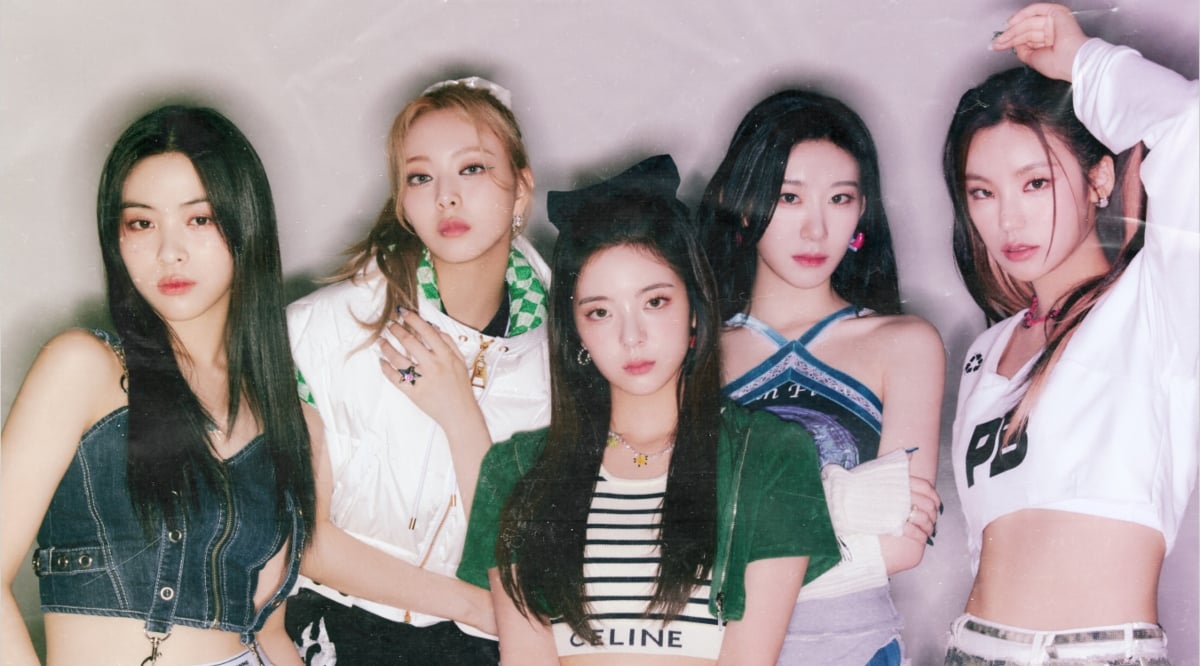 ITZY makes their comeback with the new mini album ‘cheshire’.

On November 7, ITZY went to their official Twitter to release a teaser and scheduler image for their upcoming mini album ‘Cheshire’. According to the scheduler, ITZY will release their first teaser film on November 9, KST, followed by several group and individual concept shots throughout the month. Then their official album release will be at the end of November, bringing excitement. Meanwhile, ITZY is also currently doing their world tour ‘ITZY THE 1ST WORLD TOUR: CHECKMATE’.