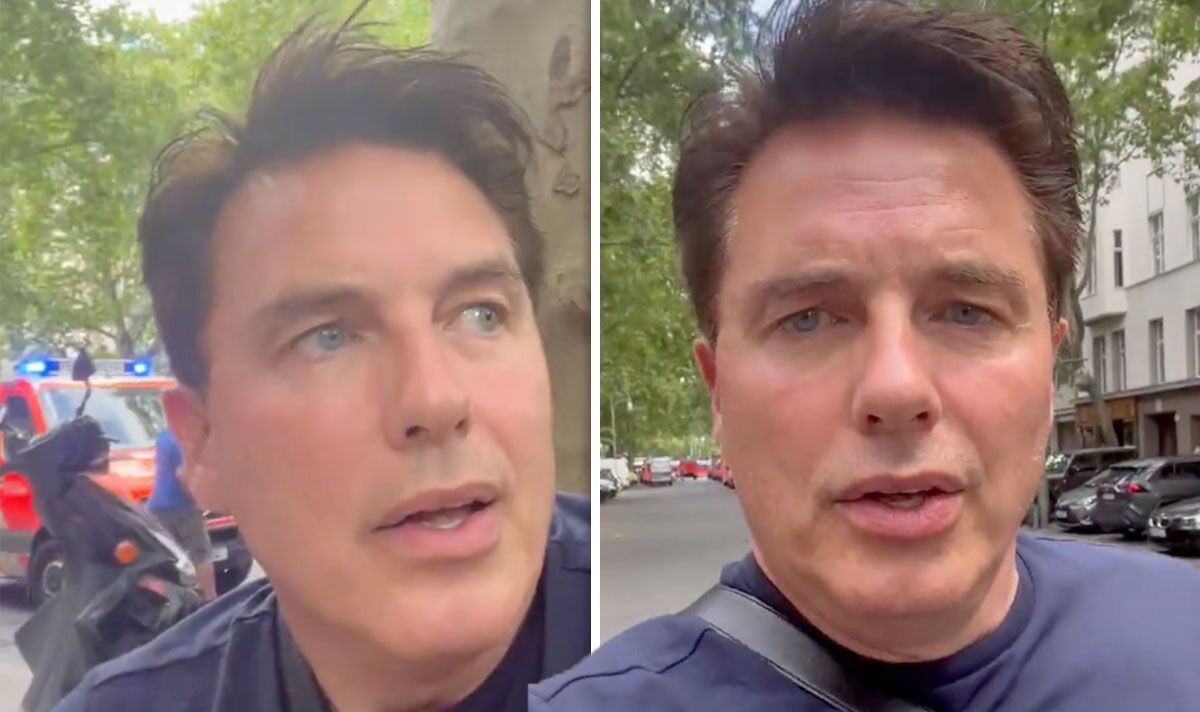 In view of his 503,000 followers, the former Dancing On Ice judge shared a candid video at the scene of the incident.

He captioned the post: “Update on the dire situation in Berlin…We’re ok. Jb.”

“They’re really pretty bad guys,” John said in a clip uploaded to Twitter. “About where we are here is a lot of police, a corpse in the middle of the road.”

John described what he saw and explained, “When I point to you from the road up there, the car came up on the curb, we had dinner at that restaurant last night, the car came up on the curb and got some on the road over there, hit someone and then went off the road and came back that way on the sidewalk, and came back on the sidewalk and went through a group of people, went through the photo I posted of a cafe and straight into a shop window.”