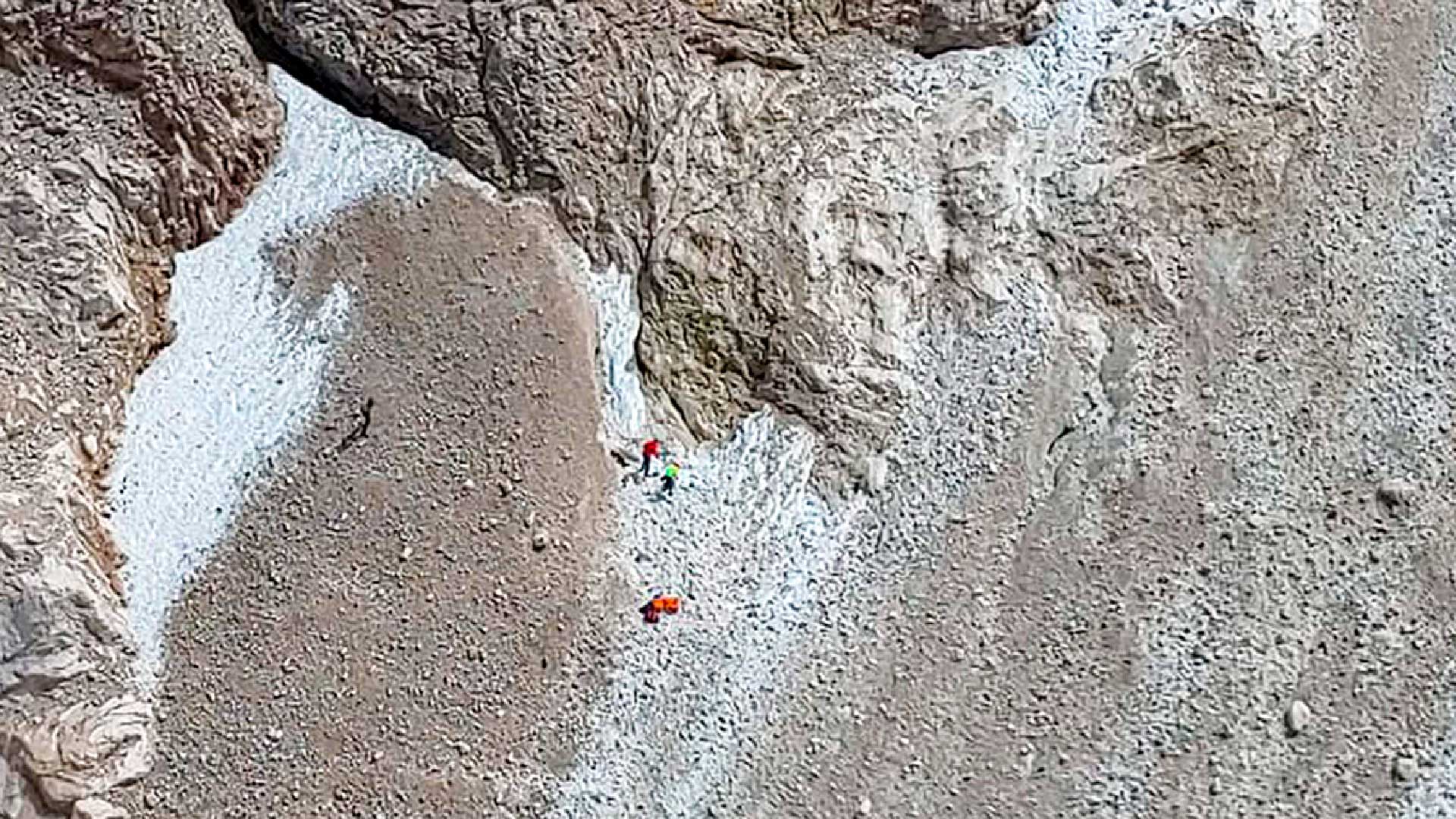 At least six people have died and another ten are missing after an avalanche hit the Italian Alps.

A group of tourists was hit after record temperatures in northern Italy caused a glacier to collapse. At least eight people have been injured, according to reports.

The incident has prompted the evacuation of Marmolada Mountain in the Italian Alps as officials warn there is a risk of further collapses.

According to the Italian newspaper La Repubblica, five helicopters and additional dog units have been sent to the area to search for survivors.

An eyewitness told the newspaper: “We heard a very loud noise, then we saw the snow and ice avalanche.”

Local authorities have confirmed rescue operations are underway after the “ice avalanche” fell on tourists, adding that there would likely be a “heavy toll”.

The avalanche occurred on Marmolada, the highest mountain in the Dolomite region of the Italian Alps.

The glacier collapsed on a route commonly taken by hikers to reach the top of the mountain, the Alpine rescue service said.