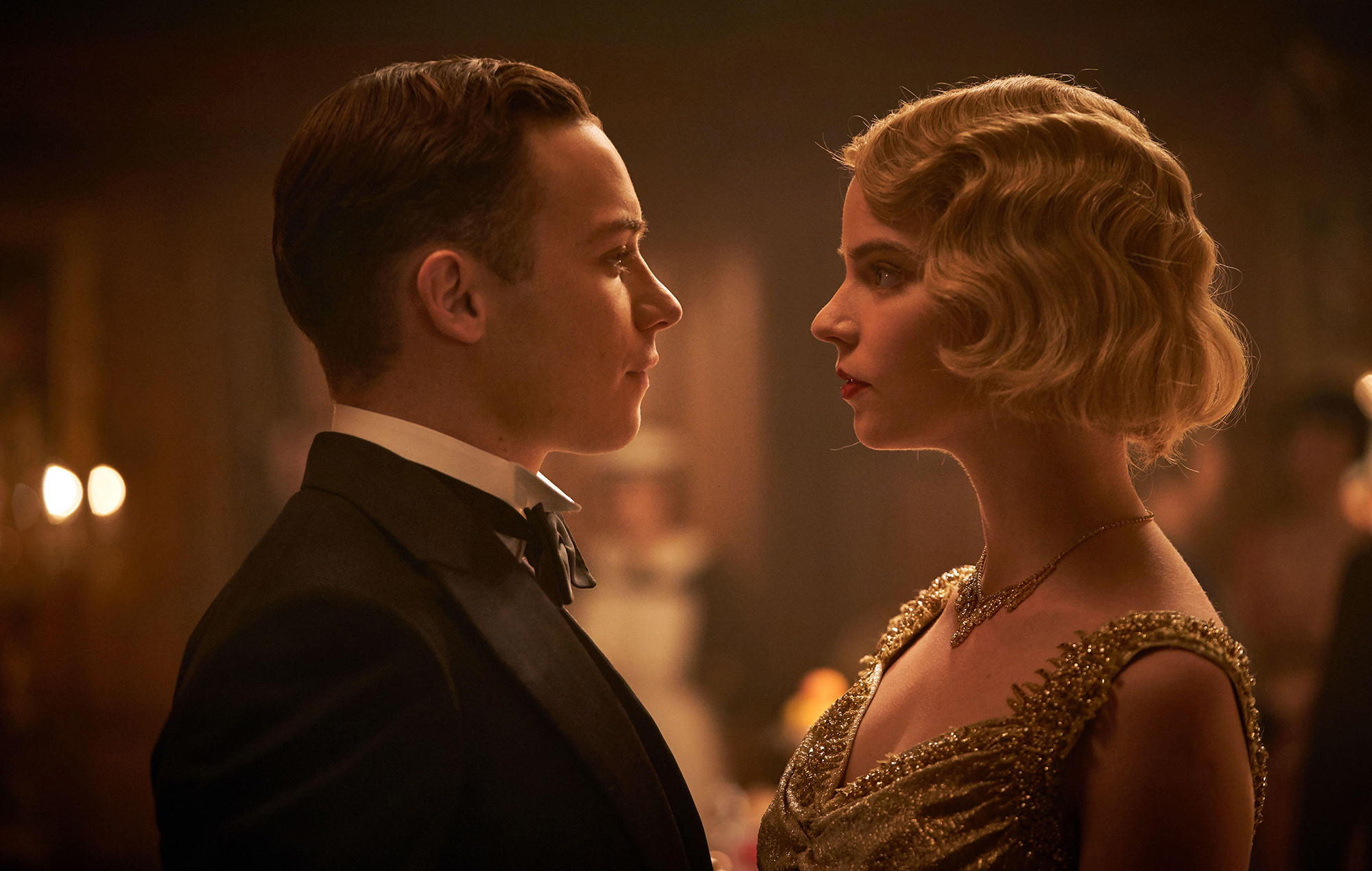 Anya Taylor-Joy commented on the ending of Peaky Blindersreflecting on her experience as a cast member.

The actor, who played Gina Gray in the beloved BBC series, recently shared: NME that work on Peaky Blinders was “so much fun”.

When asked about her thoughts on the highly anticipated series finale, Taylor-Joy said she couldn’t reveal details about the plot because she “didn’t want to get in trouble.”

“It’s a show that’s so stylized, the sets are done so beautifully and everyone is so happy to be there, we had such a great time,” she continued.

“It was really really good to wrap it up in a way.”

Her counterpart of the NormanAlexander Skarsgård, then joked that Anya Taylor-Joy’s character could possibly be the main antagonist.

“I kill everybody† I’ll kill everyone,” Taylor-Joy said jokingly.

In a five star review from the Norman† NME wrote: “And yet, for all the madness, Eggers’ gruesome ode to Hamlet packs its biggest punch during the fight scenes. You shiver in your popcorn as Amleth cuts off an accomplice’s nose, exposing the raw bones beneath.

“And the climax at the top of a fiery volcano feels like… gladiator doing Star Wars: Revenge Of The Sith† Don’t expect the loser to come back as an asthmatic cyborg though, Eggers is not the follow-up type.”

the Norman is out now in UK cinemas and Peaky Blinders is streamed on BBC iPlayer.