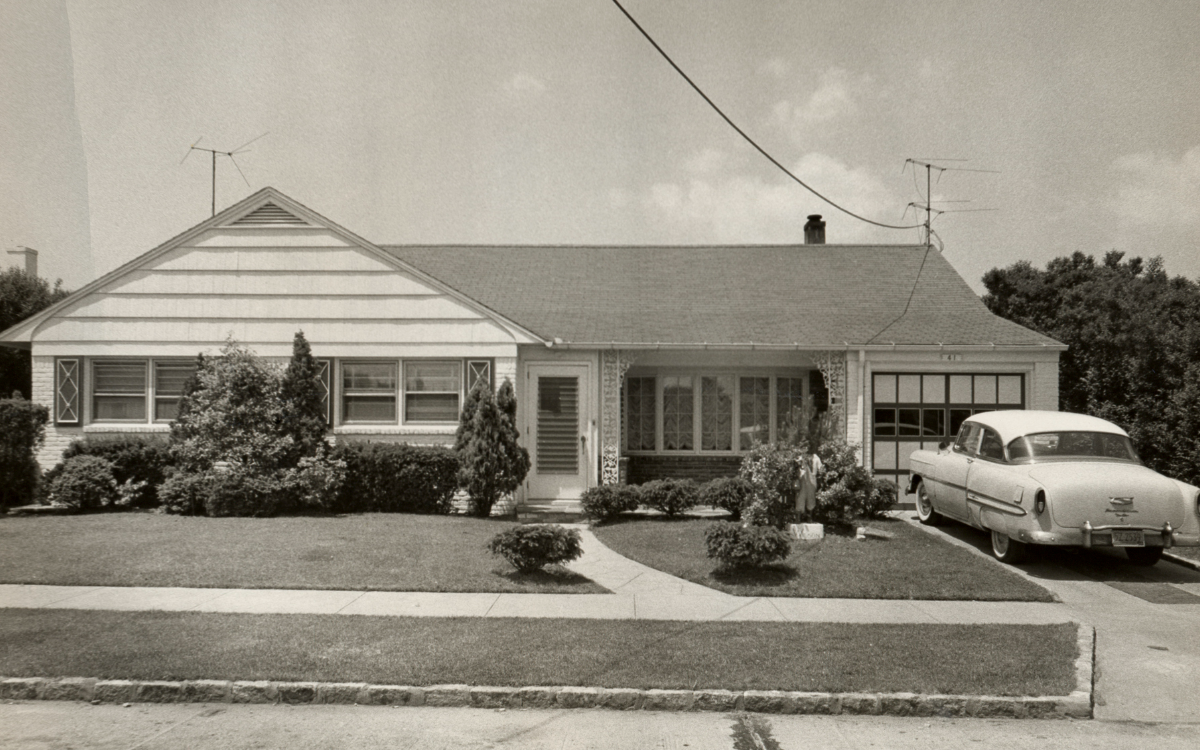 The rising cost of buying a home in America has been further highlighted by an unearthed ad from the 1950s showing the relatively low real estate prices during that period.

In a week when US housing affordability hit its lowest level in 15 years, with mortgage payments exceeding rents in 45 of America’s 50 largest metropolitan regions, a tweet from glory_manz highlights the difficulties homebuyers face today. face, further emphasized.

Caption: “They had it really easy back then,” the newspaper ad in the tweet talks about a development in Westwood Lake, Southwest Miami, Florida, where, according to the copy, “more than 600 homes” were “built and sold” in a span of time of seven months.

According to the Mackle Company website, Westwood Lakes was “by far their largest project in Miami” and opened on December 5, 1954.

Using the online US Inflation Calculator tool, it is estimated that, when adjusted for inflation, the $7,900 three-bedroom property in Miami would have cost $85,841.58 in today’s money.

Earlier this year, a survey by financial advisory website GoBankingRates found that the average cost of a three-bedroom home in the state of Florida was around $367,190, with a 20 percent down payment averaging $73,438.

No wonder the tweet provoked such a vociferous response, with many bemoaning the current state of the US real estate market. GrapeSodaPapi commented, “That’s disgustingly cheap by today’s standards,” while KPrincess2905 said she felt “sick.”

Elsewhere, _nineteen91 wrote: “The median salary in Miami in 1955 was $3,400 and NEW homes could be bought for less than 8k. Now the median salary is about 65K and USED homes like this cost over 500k needing extensive repairs. can’t see what’s wrong with this photo, then you’re part of the problem.”

CarolynAmor disagreed with that argument, however, replying, “Okay, let’s pretend everyone is moving to Iowa to buy an affordable home. You know what’s going to happen? In a few years (or even less) the prices skyrocket like everywhere else and we’ll be in the same predicament again.”

Malizzel_421, meanwhile, said, “My great-grandparents bought a house in East LA in the 1950s for 6k that is now worth nearly 900k. Make it logical.” RespectedShootr added: “Wages have not risen enough since then to deny the claim that they had it easy.”

Richie_Berryll also commented, “I can barely afford an apartment. And they literally bought an entire house in Miami for cheaper than my rent!” while the peach pantheress got that back: “you could really just move out at 18 if you wanted to. just find a regular job, work full-time (whatever it was) and be able to move.”

news week has contacted The Mackle Company for comment.