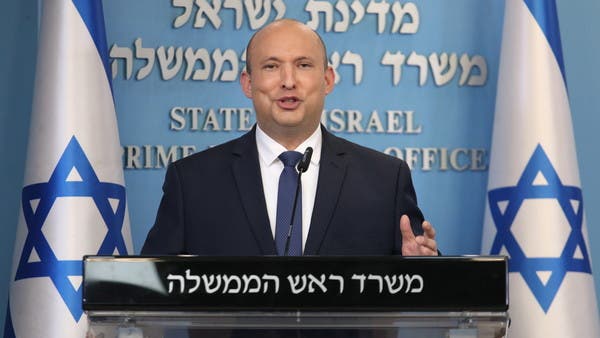 Israeli Prime Minister Naftali Bennet warned Iran on Sunday against any attempt to target Israelis abroad with “terrorist attacks”, threatening that anyone who attempts to orchestrate such attacks will pay the price.

He also warned Israelis not to travel to Turkey for their safety. “In addition, we have warned Israeli citizens not to fly to Turkey – especially Istanbul – at this time unless it is necessary. The danger is still great. I call on the citizens of Israel to show personal responsibility and ensure their safety.”

Tensions between the two countries have escalated in recent weeks during a shadow war in which Israel targets Iran’s military, officials and scientists linked to the country’s nuclear program, and Iran retaliates by targeting Israelis abroad. .

Israelis in Turkey were rescued before ‘Iran’s killers’ could attack a hotel: Report