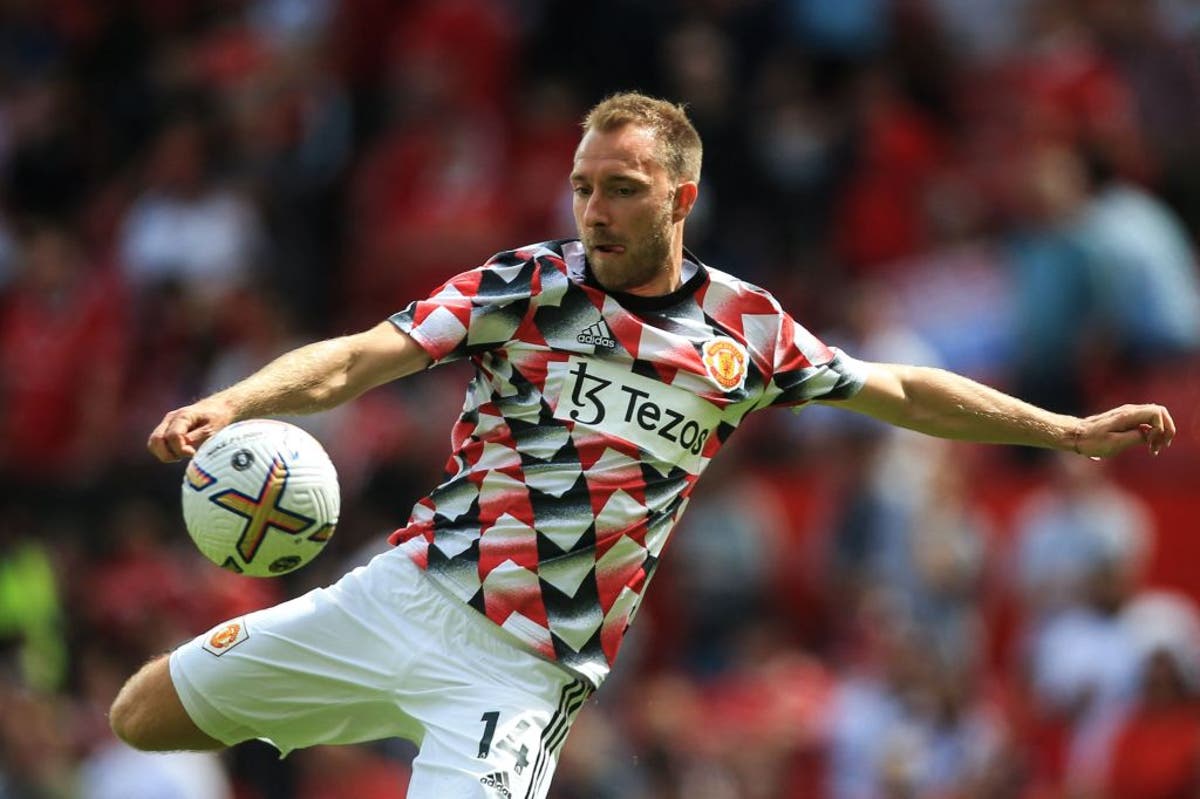 Brentford will host Manchester United in the Premier League on Saturday evening.

The Bees started their 2022-23 Premier League campaign in an entertaining way, coming from a 2-2 deficit against Leicester City on Sunday thanks to Josh Dasilva’s late equalizing goal.

United won both encounters between these two sides a year ago, winning 3-1 in London before taking a 3-0 win in Manchester.

Both will want to have their first three points on the board when they meet in West London on Saturday night.

Here’s everything you need to know:

When is the game?

The competition will take place on Saturday 13 August with kick-off at Brentford Community Stadium at 5.30 pm.

What TV channel is it on?

The match will be broadcast on Sky Sports Main Event and Sky Sports Premier League.

Mikkel Damsgaard, who arrived from Sampdoria this week, could get a first taste of Premier League life this weekend, but may be held in reserve by boss Thomas Frank.

For the visitors, Cristiano Ronaldo is pushing for a start after coming off the bench last week with Anthony Martial (hamstring) still out.

Raphael Varane is another who could come back to the team after missing out on defeat to Brighton.

Brentford will enjoy the chance to try and kick United when they are down, but may have to settle for some of the points. Brentford 2-2 Manchester United