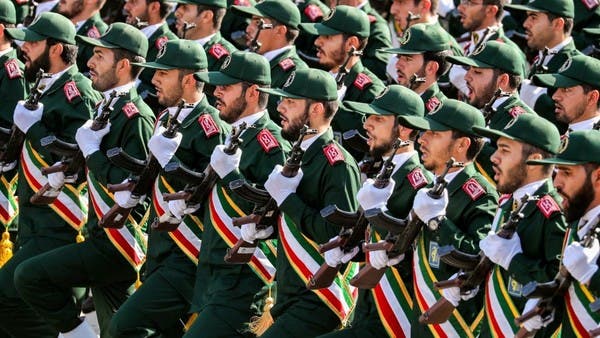 Iran’s Islamic Revolutionary Guard Corps (IRGC) said an airspace fighter was killed in a “car accident” while on a “mission” in the city of Khomein, the semi-official Tasnim news agency reported Sunday.

According to the report, Ali Kamani, identified as a fighter with the space unit, was killed in a car accident in the city of Khomein, southwest of the capital Tehran. The report described him as a “martyr” who died “during the mission to defend the homeland”.

The report did not provide further details about the nature of the “mission” or what led to the “car accident”.

Khodai was shot dead in his car on May 22 in Tehran by two assailants on a motorcycle.

Iranian President Ebrahim Raisi vowed to avenge Khodai’s death and Iranian officials pointed out that Israel was the culprit for the attack.

Iranian media reported at the time that members of a network of Israeli intelligence agencies had been discovered and arrested by the IRGC.