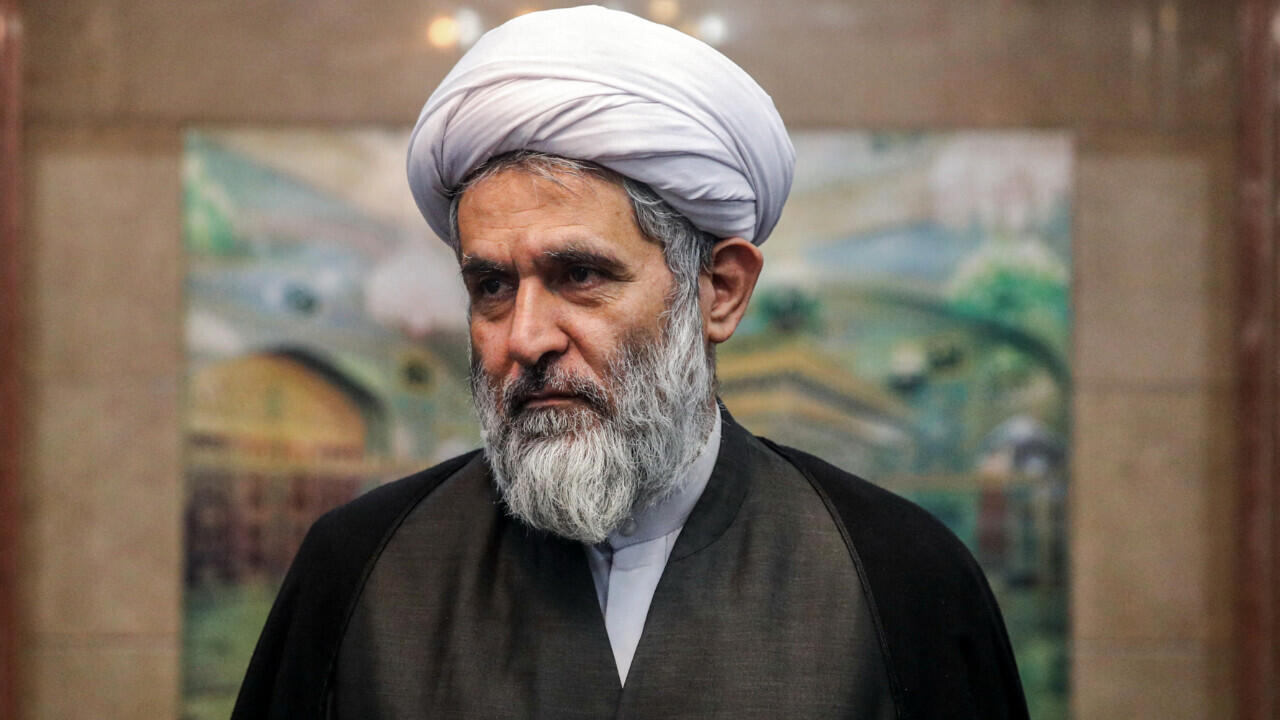 Iran’s Islamic Revolutionary Guard Corps replaced its intelligence chief Hossein Taeb on Thursday, who had held the position for more than 12 years, the Guards said in a statement.

“The Chief of the Guards, Major General Hossein Salami, has appointed General Mohammad Kazemi as the new head of the IRGC Intelligence Organization,” Guards spokesman Ramezan Sharif said in the statement.

Salami has also appointed Taeb, who is a cleric, as his own adviser, according to the statement.

The intelligence chief’s replacement comes after the murder of several members of the Guards, who are classified as a terrorist group by Iran’s nemesis, the United States.

Iran and US ally Israel have been embroiled in a years-long shadow war, but tensions have mounted after a series of high-profile incidents that Tehran has blamed on the Jewish state.

On June 13, Ali Kamani, a member of the Guards’ aerospace division, was killed while on a mission to Khomein in central Markazi province, the Guards said in a statement without further elaboration.

Earlier in June, Colonel Ali Esmailzadeh, a commander of the Guards’ external operations unit, the Quds Force, died “in an accident at his home,” according to state news agency IRNA.

And on May 22, guard Colonel Sayyad Khodai, 50, was murdered outside his home in the east of the Iranian capital by assailants on motorcycles who shot him five times.

State television in Iran said Khodai was a member of the Quds Force and that he was “known” in Syria, where Iran has admitted to deploying “military advisers”.

The guards described Khodai as a “defender of the sanctuary,” a term used for those working on behalf of the Islamic Republic in Syria or Iraq.

The guards accused “Zionists” of being behind the murder and vowed revenge.

Israel urges its citizens to leave Turkey after arrests

Media in Turkey reported on Thursday the arrest of eight people who allegedly worked for an Iranian intelligence cell that planned to kill Israeli tourists in Istanbul.